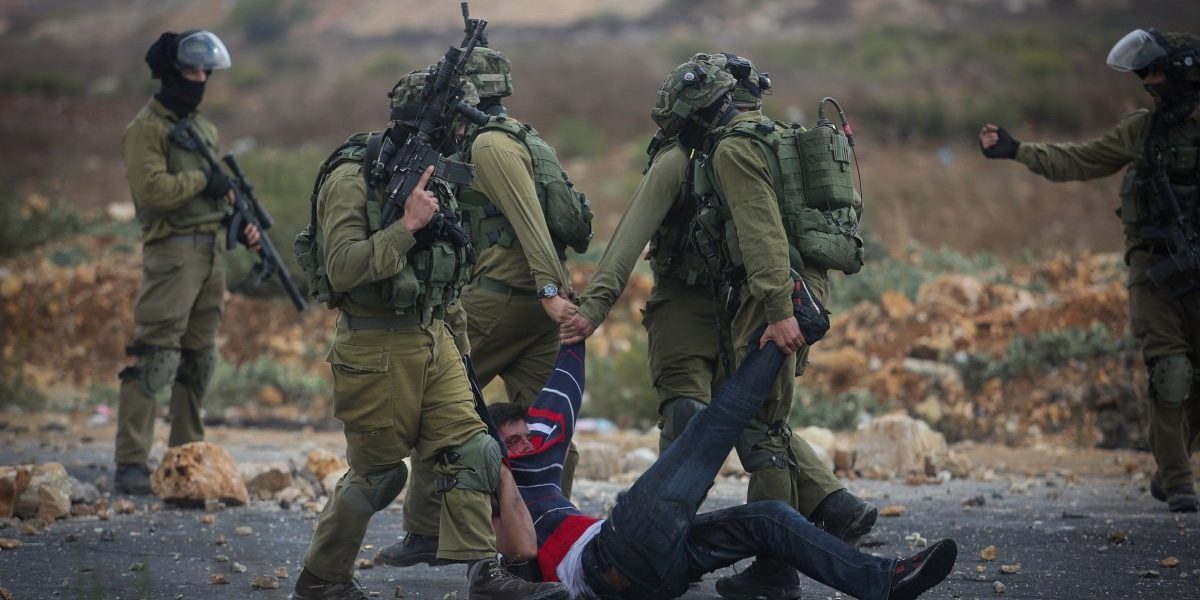 Earlier this year, over 1200 letters were sent to the Canadian Council of Churches and its members asking them to join with Amnesty International, Human Rights Watch, and B’Tselem in naming Israeli apartheid. But neither the United Church of Canada, nor the couple dozen members of the Canadian Council of Churches, provided responses. It would seem Canadian Christian institutions are not concerned about being on the right side of history in regard to Israeli apartheid.

The United Church of Canada (UCC) during its 44th General Council in July 2022 once again sidelined justice for Palestine, even as it global partner Sabeel Jerusalem said “one day under occupation is too long” to deny naming this injustice. After much posturing to delay action coming from its own UCC Task Force and to skuttle six regional resolutions, Omar Haramy from Sabeel Jerusalem, the sole voice from Palestine at the UCC General Council was put in a place of in his own words “begging” the church to name the injustice of apartheid as have international and Israeli human rights organizations. In this last intervention during the five-day conference. Haramy speaks of heartbreak, being speechless, and asking “what kind of Church are you?” Saying “wake up, what is wrong with you?”

As I wrote in Mondoweiss two years ago, no church in Canada took up the Palestinian Christian community’s 2009 Kairos Palestine Document call to the worldwide Christian community. And when in 2017, Palestinian Christians made another call to the World Council of Churches including support for BDS, the then United Church of Canada moderator, Jordan Cantwell, was in Bethlehem and responded that it was “complicated” and would take much discussion. In response to the 2017 Palestine call, a consultation by the United Church of Canada finally began in 2019. This included a policy paper that does not reflect the motions passed by the church over the years, nor did it reflect a response to the actual calls from the Christians in Palestine.

This Task Force took until early 2020 to initiate consultation, and even then, did not reach out to its own partners in Palestine until after a few nudges, finally being in contact in later 2020 with Sabeel Jerusalem and Kairos Palestine, but did not indicate any contact with other partners in Palestine. The UCC did not acknowledge in its report back the letter sent from Sabeel Jerusalem, and failed to mention a letter from at least the Canadian BDS Coalition.

The Task Force did indicate its focus was to consider the UCC policy in regard to:

• the use of the word or term apartheid in relation to Israel; and,

• the use of the term Jewish state to refer to Israel.

The UCC General Council took place just days after the July 1 Kairos Palestine and the Global Kairos for Justice Coalition release of  “A Dossier on Apartheid: A Pressing Call to Churches Around the World”.  This dossier, as Mark Braverman recently wrote in Mondoweiss, “sets out how Israel’s laws, policies and practices meet the internationally accepted definition of apartheid, presents a theological and biblical perspective on the sin of apartheid, and issues a stirring call to the churches of the world to respond to the call of the Palestinian people.” The Dossier indicates “The biblical answer is clear. The theological answer is clear. Neutrality is not a faithful response.”

However, the response of the Task Force was dismal, citing some principles but no action on the actual substance. It discounted BDS, dismissed the use of the word apartheid, and kept with its status quo support in regard to Israel as a Jewish State.

The only emergency resolution brought froward was related to antisemitism, but no similar focus on islamophobia nor anti-Palestinian racism. This emergency followed a UCC learning webinar regarding Israel and Palestine that was as part of a pre-general council series. Present was the pro-Israel advocacy group Centre for Israel and Jewish Affairs who were promoting this resolution. One wonders in regard to South African apartheid resolutions during the 1980, would the UCC platform the Canadian Afrikaners Congress? How is inviting the pro-Israel lobby different?

All of this took away from the six resolutions from the United Church of Canada regions asking for specific tangible actions including implementing the divestment policy approved in 2015 that still had not been implemented–naming apartheid and supporting BDS. However, the “way forward” process recommended these be dismissed. This effectively delayed the six regional action motions including the elements of implementing policy the church has already approved in 2015 until sometime well after 2025.

Despite the intervention by Commissioners to the general council naming the hypocrisy, lack of transparency and urgency, the set up by the UCC church leadership left no room to move forward with the calls from Christians in Palestine, nor for decisions that line up with international and Israeli human rights groups around the Israel apartheid regime.

Maybe worse than the UCC establishment’s charades to avoid action to support justice for Palestine, is its publicly exposing an oppressed partner to this kind of smooth-talking pro-apartheid oppressor from within and outside the church.

Read and download all the 10 UCC resolutions that were brought forward to the general council. For full analysis of United Church Policy from Partition to 2018, go here.