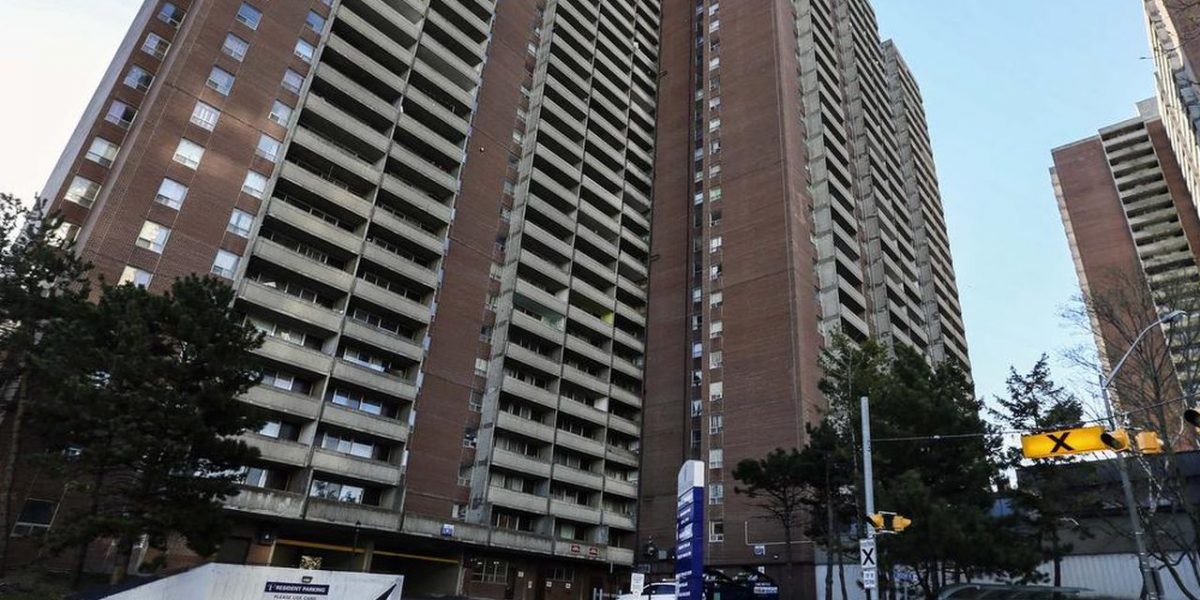 As the COVID-19 pandemic rages, the response from the Canadian government on federal, provincial, and local levels has been to put people in even further danger. A full on assault on working class people’s homes has begun, fuelling the longstanding housing crisis.

On April 2, the city of Toronto sent approximately 23 police cruisers to evict a single father and his two daughters from public housing. If successful, this would have left the family on the street the night before a month long, province-wide lockdown was set to begin as well as the Easter long weekend.

Ever since Conservative Premier Doug Ford lifted the eviction moratorium on March 8, evictions like these have become a threat to working class people across Ontario. The moratorium put a hold on enforcing evictions but it did not put a hold on filing them. Now predatory landlords are in the process of evicting people en masse. Working class people who have lost their jobs are now in danger of losing their homes as well.

Tenant groups are seeing some victories, as some evictions have been withdrawn for now, but landlords have redoubled their dedication to profiteering. The landlords of 55 Triller in Toronto, for instance, have dispatched high priced lawyers to evict the lead organizers in their building. Other landlords rely on their friendships in the Landlord-Tenant Board to rule in their favour.

It is an ongoing battle for many tenants, who fear they will wind up unhoused at a time when the city seems intent on erasing the unhoused from existence. For much of 2020, tent encampments in parks throughout Toronto have been the only refuge for people experiencing homelessness. Despite the cold, they thought it was safer to risk exposure to the elements rather than exposure to COVID-19 at shelters where a lack of funding and oversight has led to multiple outbreaks.

Khaleel Seivwright, took it upon himself to create portable shelters to help the people maintain some sense of security, only to be shut down and sued by the city of Toronto for not having the correct permits. For the city, leaving people experiencing homelessness to fend for themselves was a fine solution for the winter months but now that the weather is getting warmer the city wants to reclaim those green spaces.

Notices of eviction were posted around encampments all over Toronto with April 6th being the deadline to leave or be arrested for trespassing. Yet the shelters they are being asked to relocate to still suffer COVID outbreaks to this day, and people experiencing homelessness are forced to choose between their health and prison. The third wave of COVID cases and the subsequent lockdown have put a pause on those evictions for another four weeks, but the threat and the intent remain. Militant organizations are preparing for this day as well.

The future may not seem so dire at the other end of the housing market. According to the Canadian Real Estate Association, home sales have gone up by 39.2% in the last year while home prices have gone up significantly to an average of $678,091. On top of that, lumber prices have met an all time high, adding tens of thousands to every construction budget overnight, a theoretical boom for the housing market. This is a result of the middle class in urban centres like Vancouver and Toronto abandoning city life for areas that have handled their COVID response a little better, and praying they don’t get called back to the office.

Although promising for banks, a frenzy of home buying like this one is cause for concern among real estate analysts. In an article for Reuters, Vancouver analyst Steve Saretsky is quoted as saying, “You have house prices up 20% in the midst of really high unemployment. It’s certainly not a healthy market.” Not that this has gone unnoticed. Buyers over-extending themselves with high-interest mortgages will most likely create another housing bubble, a bubble the government is all too willing to let form as they believe it will help boost the national economy and allow the country to recover from the pandemic a little easier. They are not as concerned for the eventual result.

From persecuting poor and working people to a careless disregard for lending practices, the Canadian government expects the public to shoulder the economic effects of the pandemic. And now that the recovery has come down to a choice between profits and people, governments have made a clear decision.

But spurred by groups like People’s Defence TO, Keep Your Rent TO and Parkdale Organize community organizations have emerged across the province to form solidarity with their neighbours against these unjust acts. They have gained support from not only other tenant unions but from the labour and racial justice movements as well. Similarly, groups like the Encampment Support Network have opposed the clearing of encampments and the legal action against Khaleel Seivwright.

When police arrived on April 2 to enforce the eviction, they were met by a militant community group organized by People’s Defence TO. Video of the event can be found on People’s Defence’s twitter, including one featuring the police breaking down the apartment door and another with the police admitting their purpose that day—only for that story to be contradicted by official sources later on. According to the Toronto Police, they needed to send 23 cruisers to help a man stay in his apartment, a reversal that would be comical if it weren’t so appalling. On Tuesday, April 4, landlords Villa Gaspar Corte Real, who were attempting to evict Alex and his two daughters even though they had enough money to pay their rent, were forced to let the family stay in their home thanks to the collective power of organized people in the community.

Through organization, through rallies and strikes, we can resist attempts by the ruling class to attack working class people in their homes. We can support tenant and encampment organizing, ban evictions and stop the criminalization of homelessness, and demand all levels of government invest in social housing as a human right rather than a source of profit.