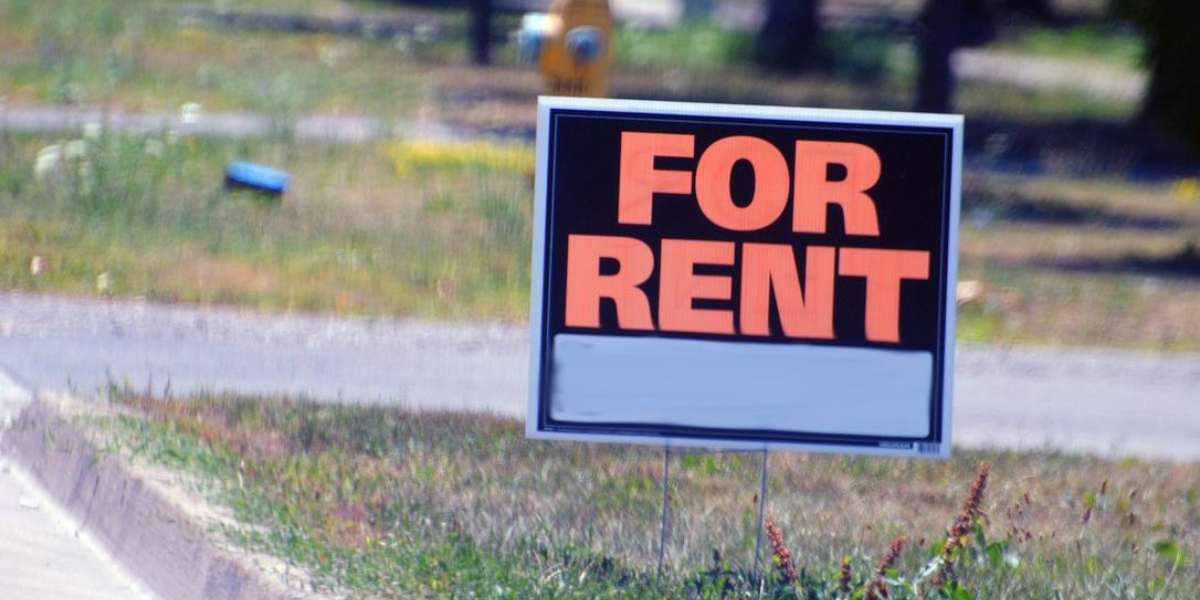 As the fall legislative sitting lurches forward in Nova Scotia, the Conservative government is showing no signs that they plan to bring improvements to the Residential Tenancies Act.

The Residential Tenancies Act (RTA) is the law that sets out the rights and responsibilities of landlords and tenants in the province. It is the law that sets the rules for when disputes arise. When you can end your lease, why you can be evicted, and what happens when you can’t pay your rent – it’s all covered in the RTA.

In September of this year there were also 697 people in Halifax experiencing homelessness, an increase of more than 550% since 2019.

Amid this growing crisis, you would think the government would have their sights firmly on strengthening tenant protections but no. The government is determined to stick to their talking points even though they are confronted with daily reporting on seniors losing housing, tenants facing renoviction, and landlords using loopholes to skirt the rules.

During a recent question period, when asked about landlords using fixed-term leases to avoid the temporary rent cap, the Minister responsible for Residential Tenancies, Colten Leblanc, refused to acknowledge the practice and said, “when I look with staff to modernize the Residential Tenancies Act, we continuously look at balancing the rights, needs and responsibilities of both tenants and landlords. That’s something that I’ll continue to do.”

His response is eerily similar to his Liberal predecessor, Patricia Arab. When she was asked about the need for rent control two years earlier, she stated that “The purpose of Service Nova Scotia and the Residential Tenancies Act is to try and find a balance of fairness between landlords and renters.”

Both are missing a critical point – if the goal is to balance the rights of tenants and landlords, then the Act has to lean far more heavily in favor of tenants to overcome the power landlords have by virtue of their position. The landlord owns the building. They cash your rent cheques. In most, if not all cases, I think it is fair to assume that they have median household incomes well above $37,000.

In the current market, landlords know they can find someone else to rent your apartment. Your chances of finding somewhere else to rent are not nearly as good.

To balance the playing field, the government must stop protecting the side already winning.

According to the Canadian Housing Statistics Program only 21.6 percent of property owners in Nova Scotia are multiple property owners, meaning that they own more than one property to use for rental income, as a recreational property or for other investment purposes.

21.6 percent of owners own 40.9 percent of all properties in the province. If Nova Scotia had 10 people, 2 people would own almost half of all houses. Holders of multiple properties own a larger share of properties in Nova Scotia than in British Columbia and Ontario. These folks don’t need the government to fret about whether they are treated fairly.

The system isn’t broken, it was built this way

However, the Conservative government, like the Liberal one before it, is content with the status quo. That’s because the RTA sets up a system that works just fine for landlords.

Take, for example, the decisions made by Residential Tenancies Officers. Suppose a tenant manages to successfully navigate from a form D to a form K or a form J to a hearing. In that case, they may be surprised to realize that the decision made by the Residential Tenancy Officer is not enforceable.

The decision may be that the landlord owes you money, but if the landlord doesn’t follow through, your only option is to request that the decision be converted to an order of the Small Claims Court. You may still need to get an execution order from the court and have a Sheriff enforce the order.

It is a safe bet that landlords are not asking the Houston government for big changes to the RTA. A complicated system that is difficult for tenants to navigate on their own, that issues decisions no one can enforce, works just fine for them.

Not only are individual tenants left on their own to get decisions in their favour to stick, but the decisions themselves also remain hidden from public view. They don’t result in any systemic change. When a landlord is found to be using an illegal lease form no action is taken from that one decision to make sure the landlord stops using it. Instead it is up to every tenant whoever rents from them to bring them back in front of a Residential Tenancies Officer. More likely, the landlord will just continue to use the illegal lease, counting on the fact that tenants don’t have the time, energy or social capital to fight back. Most of the time, they’re probably right.

Want to know if your landlord has been a frequent flier in the Residential Tenancies system? Too bad. That’s not reported anywhere.

Want to know if your landlord has been using similar tactics to evict tenants across multiple properties? Sorry, also not public information.

But it’s all about “balancing the rights of tenants and landlords”.

Tenants’ rights to housing and landlords’ sense of entitlement to profit are not balanced and have nothing to do with fairness. Amendments to the Residential Tenancies Act and the dispute resolution process are desperately needed. And, decisions made by Residential Tenancies Officers need to be enforceable. They should be publicly available and searchable, repeat infractions should elicit stronger penalties, and eviction prevention supports should be fully publicly funded.

If balance is really what government is after, it’s time to throw some real weight on the tenants’ side of the scales.