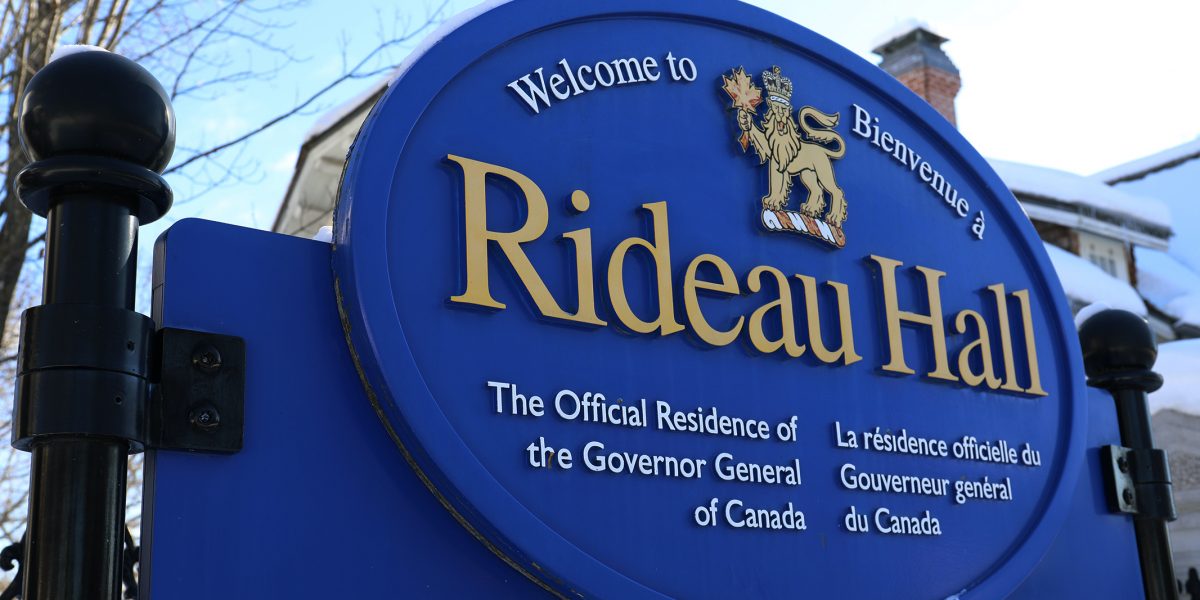 Federal NDP leader Jagmeet Singh wrote a letter to the incoming Governor-General asking them to refuse Trudeau’s request for an early election. He argued that the government still has the confidence of the House of Commons, that Harpers’ fixed election law only allows an election if the government loses the confidence of the House, and that months earlier the House passed a near unanimous vote saying holding an election during a pandemic would be irresponsible.

The NDP is trying to avoid an election, or more accurately avoid the responsibility of the election. But this letter and tactic falls flat, not only on proceduralist grounds but on a real political basis.

Jagmeet Singh has rightly been calling for justice for Indigenous communities, especially since the discoveries of graves of children, and is currently on tour amplifying calls for change. But at the same time, the NDP letter is appealing to an anti-democratic institution, the unelected Governor-General, to delay or avoid a federal election. The Governor-General and the colonial institution they represent, the Monarchy, shouldn’t exist, let alone dictate when an election should be held.

The idea that holding an election during the pandemic is irresponsible at this point holds little water. Vaccination rates are high and several elections have been held provincially. If the federal NDP was serious about this point surely they would have vocally opposed the BC election on public health grounds. They of course didn’t, and instead backed Horgan’s efforts to call that election in the fall.

The entire bid to get the Governor-General to quash the election comes off as weak. Hasn’t the NDP been trying to show Trudeau’s handling of the pandemic has been sub-par? The NDP has spent months painting the Trudeau government as beholden to special interests, not taking serious action on climate change and Indigenous sovereignty. The NDP has rightly criticized the government as being all talk and no walk. The NDP wants to oppose the government and advocate for its issues, but also wants to prevent the government from calling an election. This is incongruous and obvious to electors.

As the letter states, “In the present sitting of the House of Commons, the government has won every confidence vote they have put to the House — including on the speech from the throne and on the budget.” If this is the argument, why not vote Liberal, because a vote for the NDP means supporting the government anyways.

NDP in the polls and in government

The reason why Trudeau wants an election and Singh doesn’t is the current polls–which have the Liberals rising above the Conservatives and the NDP stuck in third place. What’s surprising is how little the situation has changed in the past year, despite a historic pandemic and economic crisis. The Conservatives have tried to harness the crisis to push a hard right-wing agenda, but are falling in the polls as the Liberals rise. But despite the urgent need and widespread calls for change–from climate justice to defunding police, and from migrant justice to paid sick days–the NDP have been stagnant.

On his current tour, Singh said “we can show the example of what we were able to do in a minority…Imagine what a New Democrat government could do.” But we don’t have to imagine, we can look to BC to see what an NDP government has done–which is to continue mega projects that violate Indigenous sovereignty, and delay implementing paid sick days.

Jagmeet Singh is in a bind, calling for climate justice and decent work but having to support the policies of the provincial NDP governments. This is the contradiction of social democracy–caught between the hope of improving workers’ lives, and the realities of capitalist institutions like Parliament that smother systemic change.

If the BC NDP had implemented 10 permanent and employer paid sick days in October it would have improved workers’ lives, inspired campaigns across the country, and boosted the federal NDP in the polls. But Horgan refused, leaving Singh to support retroactive federal income supports which the federal NDP claimed “secures paid sick leave for all workers in Canada.” Then all provincial governments, from the BC NDP to the Ontario Conservatives, claimed provincial employer-paid sick days were unnecessary, which made the fight for paid sick days more difficult. Provincial BC governments in power have undermined the polls for the federal NDP, which is now trying to resort to Parliamentary procedure to avoid an election.

Amplify the movements, not the Crown

Obviously this letter to the Governor-General has no hope of working. It is political gamesmanship, to gain publicity and shirk responsibility for the election. This insider proceduralist maneuver turns people off of politics. If you want people to vote for you, present your ideas, fight on your ideas with maximum clarity and maximum verve.

In the lead up to the 2019 UK election, in September and October of that year, there was a cat and mouse game between the Tories, who wanted to hold an election and “Get Brexit Done” and the Labour Party folks in the Remain camp who wanted to delay a general election in order to go through a series of votes to get a no deal Brexit off the table. It failed miserably as Labour seemed confused and weak, peddling ‘a vote Labour, but not just yet’ line, while the Tories had a direct message.

If Trudeau wants an election, rather than saying ‘vote NDP, but not just yet,’ the NDP should say “bring it on” and welcome the opportunity to put their ideas to the people. But these ideas need to break with the status quo and offer real change: defund police and fund housing, cancel pipelines and support Indigenous sovereignty, cancel fighter jets and invest in green jobs, and provide immediate status for all. The election, and the period leading up to it, should be used to amplify the movements not the Crown.