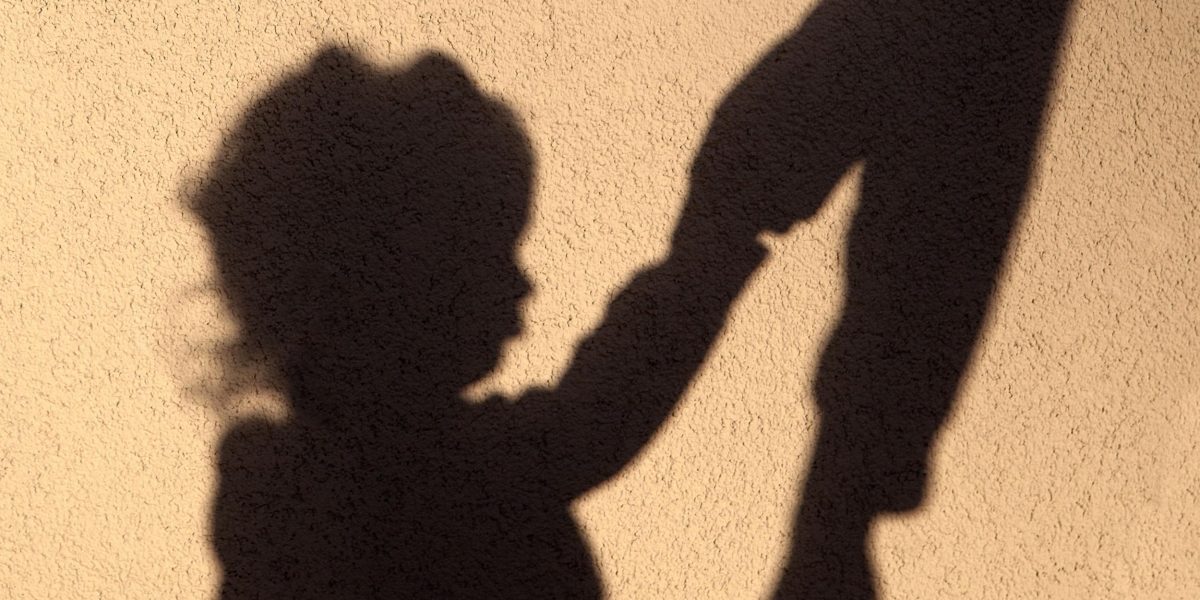 The current health and economic crisis is intensifying the everyday crisis of mothering under capitalism. We can learn from mothers who are navigating the pandemic about how politics and work can be reorganized to meet life-making needs in the future.

Diane is a social worker at a hospital in Hamilton. She is also a mother to a toddler and due to have a second child soon. These days, she’s anxious and exhausted. She’s also angry that her employer’s spotty response to COVID-19 put her and her family at risk: “I was placed in situations that were making our patients and staff very unsafe.”

One night last week, after Diane’s son fell asleep, she talked to me on the phone while walking through her east-end neighborhood. She expressed guilt about taking sick leave because it meant stepping back from caring for people in acute need, as well as unease about acting for the benefit of her family in ways that leverage her privilege as a white professional with relative job security.

Diane told me that being a full-time parent under lockdown has made her realize how much her family typically relies on “publicly-funded, communal activities.” Public parks, public libraries, drop-in centres, rec-centres – “all of these things are either free or very low cost.” And all of them, while engaging in their own right, also provide crucial opportunities for sharing the work of raising children. They ease the load on parents who have one of the most difficult, and potentially most isolating, jobs in the world.

As social distancing measures close public spaces and caregiver support programs, the work of parenting becomes even more isolated than usual. My friend Susan and her one-year-old daughter who travelled to Taiwan to visit family long before the pandemic began are now stuck thousands of miles away from her home in Hamilton and her partner. She recently wrote to me:

“The most difficult part, I think, is the feeling that it’s my responsibility to take care of Eleanor all the time. I have to make sure not to let her get sick or hurt. I have to make judgments about if I should take her here or there. Even though I have family with me, they can only give me advice but I have to make all the decisions. I have had to make all important decisions by myself, and it’s very stressful.”

In certain respects, my friend’s situation is unique; but there are thousands of mothers managing the crisis alone, whether because of border police, prison walls, love lost, sickness, wars, and other forms of violence.

The crisis places uniquely heavy burdens on mothers. It’s true that some men are active caregivers. As Diane noted, without her supportive partner, this crisis would be much harder. But the work of caring for children at home and doing other forms of unpaid domestic labour continues to be disproportionately done by women.

This is a time to push for policies that ease the burden of mothering during crisis, and place the needs of caregivers at the centre of struggles for a better post-crisis world.

Jodi, a mother of three, who also lives in east Hamilton, told me that over the past month, she’s become “a teacher, a physiotherapist, a cleaner, grocery-shopper-and-sanitizer, a counselor, a personal support worker… and god knows what else” to her children.

Jodi’s eldest child is anxious about finishing the university semester online. “She’s in her room with the door closed, finally finishing off essays, and now exams are being released.” Jodi’s teenage son was deemed an essential worker. As a retail worker, he’s on the frontlines of the pandemic. Her 12-year-old daughter has special needs, and is at high risk of contracting coronavirus.

In order to guard against COVID-19, Jodi suspended regular in-home visits from her daughter’s personal support worker. It was the right choice, Jodi tells me, even though it has meant taking on yet more jobs. There are new administrative demands involved in accessing financial relief and arranging care for her daughter. Jodi is also shopping and delivering groceries for her parents. Her husband has been laid off.

Jodi still makes time to guide her youngest daughter through a project about how vegetables grow. The two of them recently planted tomato seeds. They watch the soil for green shoots.

Jodi described her experience of the past month as “entering a whole new universe of anxiety.” She feels constantly under threat, worries about what lies ahead. “When the rules about staying inside are let down and everyone goes back out, we can’t go back to normal in this house. It’s too risky for my daughter.” Jodi fears later waves of the outbreak, and wonders how she’ll get the support she needs when it’s back to business-as-usual.

Adrienne, a mother of five, also emphasized the stress caused by the crisis. Adrienne is a member of the Pikwakanagan First Nation, as well as a student at Wilfrid Laurier University, a mother, a grandmother, and a water carrier. She recently withdrew from the academic term in order to care full-time at home for her two teenage daughters. The girls are scared. Their father died last year. Adrienne dreads becoming sick with COVID-19 and leaving her daughters without a parent. “Then where are my children and my grandchildren? Who’s going to be there for them?”

Adrienne told me that the crisis has been especially punishing for her as “an urban Indigenous woman. With everything shut down, I’ve been severed from the land and water.” Hiking on trails and doing water walks are essential parts of Adrienne’s caregiving work. She recently gathered red willow to treat a family member’s eczema. She worries about the effect of being banned from trails and community gardens.

She finds herself worrying a lot. “I worry about rural Indigenous communities who don’t have clean water. I worry about women trapped at home in abusive relationships. I worry about families without food who don’t qualify for government assistance.” She tells me all this troubles her not only because “Indigenous minds look at the whole picture,” but because, “Well… I’ve been there.”

The drive to care and be cared for is deeply human. Jodi talked about the pain of “not being able to be around family and friends. Not being able to hug them.” She described the lift of finding gifts friends leave on her doorstep, and hearing friends’ cars honk greetings from the street. When Jodi’s voice broke over the phone, tears gathered behind my eyes. I thought of how long it’s already been since my two-year-old hugged his grandparents. Thought about Diane and other moms-to-be who will soon deliver babies far from the people they would usually have near. One of Jodi’s friends told her: “‘When this is over, I’m just gonna hug and not let go.’”

The crisis accentuates barriers to caring but these barriers are not new. Even when it’s business-as-usual, capitalism poses massive barriers to meeting our caring needs. An economy driven by profit-making limits access to food, water, and shelter to those who can pay for it. The need to survive through waged labour makes it impossible to share the work of caregiving equitably. Women bear the brunt of unequal care work.

The maddening irony is that, despite being devalued under capitalism, the work of caregiving is absolutely vital to capitalists. Major owners and investors need a healthy, capable workforce to generate profits for them. Meals must be prepared, houses cleaned, worn-out clothes replaced, and scraped knees bandaged. Babies must be born, and children need teaching and love if they are to grow into productive labourers.

The thing is, capitalists don’t want to pay for this essential work. Because capitalists can’t reap profits from so much life-giving labour, they want that work done by individuals, most often mothers, for free at home. When not done for free, crucial life-making work (such as farm work, cleaning, midwifery, and elder care), tends to be low-paid, is often dangerous, and is predominantly done by non-unionized women, many of whom are racialized.

In her essay on understanding the coronavirus crisis through the lens of social reproduction theory, Tithi Bhattacharya writes: “While capitalism as a system only cares about profit, profit being capital’s life blood and motor, the system has a relation of reluctant dependence on processes and institutions of life-making.” This tension generates social struggles running throughout our economy, politics, and cultures.

In many ways, the current crisis intensifies capitalism’s tendency to individualize the work of mothering. My conversations with Diane, Jodi, Adrienne, and Susan shine light on the essential work of caregivers, and point at the inhumanity of a society organized around profit-making.

Diane wondered if the current crisis might spark lasting change: “Maybe we’ll value things differently. I want to live in a world where we have everyone’s back. And I mean everyone. You know what I mean? Safety for all.”

How will we pay for it? The problem of caring for each other is not one of wealth scarcity. The problem is how wealth is distributed under capitalism. A single bank in Canada last year made $12.87 billion in profit. That’s profit in a single firm, in a single industry. The Canadian Revenue Agency reports that the super-rich in Canada hide hundreds of billions of dollars in offshore accounts.

There is more than enough wealth to meet everyone’s needs. Waged and unwaged caregivers and workers can struggle together not only to keep the public programs Diane and so many of us rely on, but to expand collective life-making supports far beyond the horizon of anything we’ve known before.