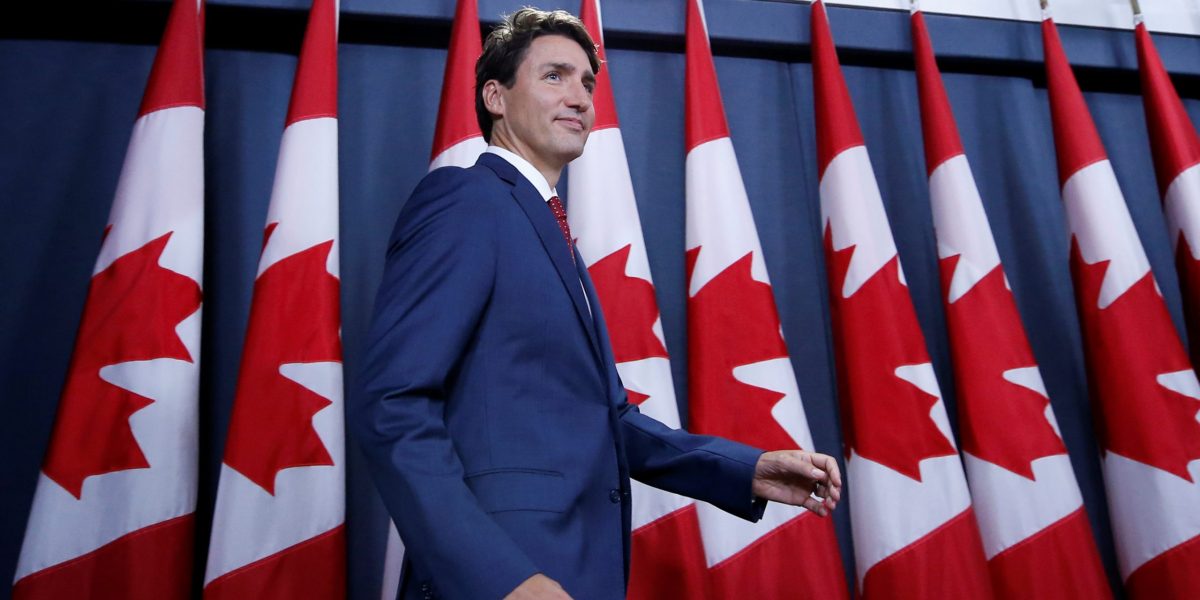 Instigated by Global Affairs Canada 30 years ago, International Development Week (IDW) is a celebration of Canada’s commitment to “international development”. Or, as the Alberta Council for Global Cooperation put it, IDW offers “an opportunity to explore how Canada and Canadians are making a difference around the world!” But IDW, which was February 8-13 this year, highlights how many NGOs have been co-opted into supporting Canada’s corporate, imperialist foreign policy.

The carrot and stick of NGO funding: from apartheid to occupation

In 1984, SUCO (the francophone equivalent of the Canadian University Service Overseas) had its funding chopped after it campaigned against Canadian corporate ties with apartheid South Africa, Israel’s treatment of Palestinians and other politically sensitive subjects. SUCO’s annual budget dropped from $6 million to $400,000 and staff levels fell from 45 employees to 4, leading to the collapse of the organization. At the same time the Canadian International Development Agency (CIDA) encouraged the creation of a new NGO to undercut criticism of Canadian complicity with apartheid South Africa. In a history of the aid agency Cranford Pratt explains, “CIDA secured creation of the South African Education Trust Fund because it did not think the strong NGOs already active vis à-vis South Africa sufficiently sensitive to Canadian foreign policy concerns.”

In 2007, during Canada’s occupation of Afghanistan, CIDA gave Peace Build $575,000—which was on top of money from Foreign Affairs and the government-run International Development Research Centre. Largely focused on Afghanistan, Peace Build (founded by former Canadian diplomat Peggy Mason) was a newly created network of NGOs viewed as a moderate counterweight to the more activist-oriented (and financially independent) Canadian Peace Alliance, which opposed Canada’s occupation of Afghanistan.

In 2011, the Stephen Harper government cut funding to Kairos, Alternatives and others due to their political positions. Shortly after it publicly complained the government created a “chill” in the NGO community by adopting “the politics of punishment … towards those whose public views run at cross purposes to the government,” the Canadian Council for International Cooperation’s $1.7 million CIDA grant was cut in 2012. This forced it to lay off two thirds of its staff.

While some NGOs call for “more Canada,” no matter what Ottawa metes out, it seems like the world doesn’t want any more. Despite the government’s multi-year lobbying campaign, the international community voted against Canada’s bid for a seat on the United Nations Security Council last June. While the Security Council defeat no doubt rattled many NGO’s confidence in benevolent Canada mythology, their dependence on government financing has proven too strong to shake things up significantly.

Aid is not divorced from the government’s broader pro-corporate, imperialistic, international policy. While sometimes critical of Canadian foreign policy, NGOs’ reliance on government funding and charitable status hampers their political independence. IDW offers an opportunity to reflect on the extent to which NGOs have been co-opted into Canada’s belligerent foreign policy, and the need for real alternative policies.

On February 18 the Canadian Foreign Policy Institute is sponsoring a talk on “The Trouble with Canadian Aid: Reflecting on Canada’s International Development Week”