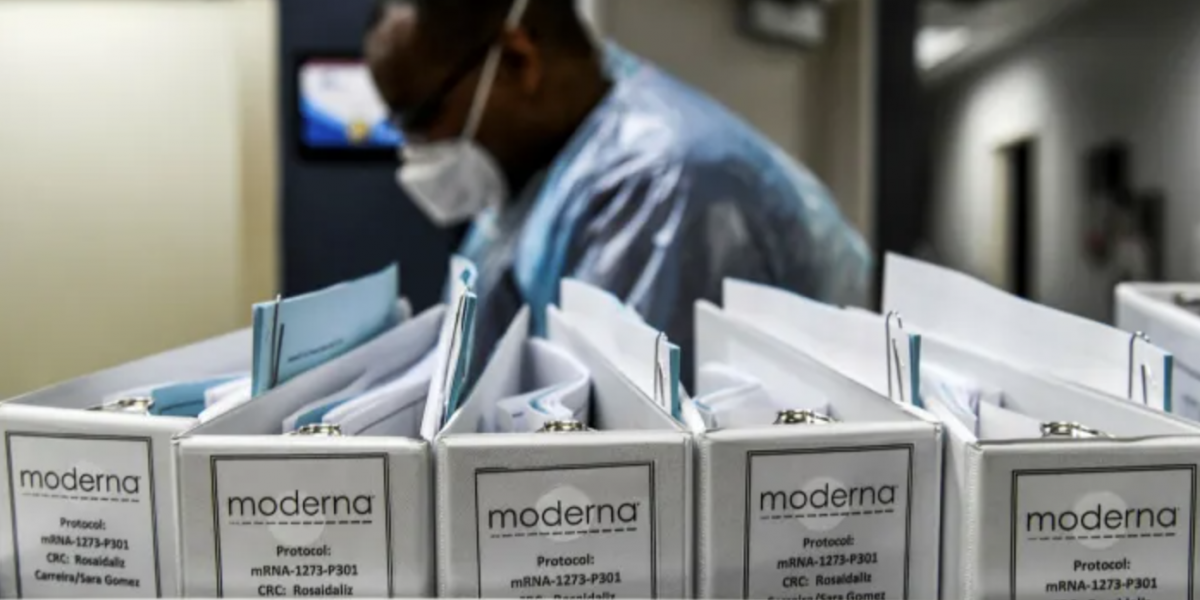 The Canadian government is vowing to join other rich countries, including the U.S., to block a proposal from developing countries that would promote equal access to vaccines and medical equipment necessary to address the COVID-19 pandemic.

The problem lies with free trade rules of the WTO which protect monopoly (or intellectual property) rights of multinational pharmaceutical corporations. Corporations are given the power to keep formulas, designs and knowledge used in the production of vaccines, diagnostics and medicines, under lock and key. Keeping this information secret enables corporations to charge exorbitant prices, suppress competition (which would reduce prices), refuse to share technology and block collaborative research and development.

Many developing countries have been particularly hard hit by COVID-19. Their governments have been faced with intellectual property barriers to vaccines, essential equipment like masks, ventilator valves, components of testing kits and other vital equipment. Prices are often prohibitive and they are prevented from manufacturing their own.

Meanwhile wealthy nations representing only 13 percent of the global population have locked up over half the doses of the world’s leading vaccine possibilities.

The proposal comes from South Africa and India, and is supported by the 55 member states of the African Union and a host of countries in the global south. It is simply asking that monopoly rights be waived to enable a fair and collaborative global pandemic strategy “until widespread vaccination is available globally and a majority of the world’s population has developed immunity.”

How can anyone with an iota of solidarity with our fellow global citizens be opposed to this?

It is hard to forget the AIDS pandemic in the 1980s when similar monopolies on life-saving treatments saw people in high-income countries with life-saving antiretrovirals while millions in developing countries were left to die, despite the existence of affordable drugs.

Médecins sans Frontières is reminding us that “by removing intellectual property on COVID-19 medical tools … we can avoid repeating the tragedy of the HIV/AIDS epidemic.”

Multinationals grumble that waiving intellectual property rights will be a disincentive to innovation. But, in fact, there are billions of dollars of public money invested in medical innovation. We should have a say in who benefits from the research.

Take Gilead, a U.S. corporation and the patent holder on Remdesivir, the only drug so far approved specifically to treat COVID-19. Gilead received more than $70 million in public funding to develop it and charges US$2,340 for a five-day treatment. According to a study published in the Journal of Virus Eradication it can be manufactured for as little as US$9 per treatment course. That is gouging in the highest order!

It is shocking that Canada intends to vote against this proposal. The issue has brought stark clarity to whose interests the Trudeau government represents. It also highlights the phoniness of the propaganda we have been fed that “free trade” is about world-wide “openness”, “fairness” and “prosperity for all”.

The question is simple: Does Canada support a fair and co-operative global response to the COVID-19 pandemic or do we support the profit-making strategies of pharmaceutical corporations? Our MPs should hear our opposition to their stance on South Africa and India’s proposal.

In June, Justin Trudeau announced that Canada would participate in an international initiative called Access to COVID-19 Tools (ACT) Accelerator, an alternative project aimed at bringing together philanthropists and private sector partners to develop a pandemic response which protects the interests of the elites. With founding members such as the  World Economic Forum and the Bill Gates Foundation, and the International Chamber of Commerce included as one of three Envoys and Special invitees at its founding meeting, it is clearly a project which will fiercely protect intellectual property rights.

Not to mention the obvious – the $180 million will go a whole lot further and produce a whole lot more vaccines, testing kits, medical equipment and treatments if monopoly rights are waived.

The next meeting of the WTO council which will decide on the waiver proposal is on December 10. Time is tight, but you can still take action by:

A version of this article appeared in the PEI Guardian.