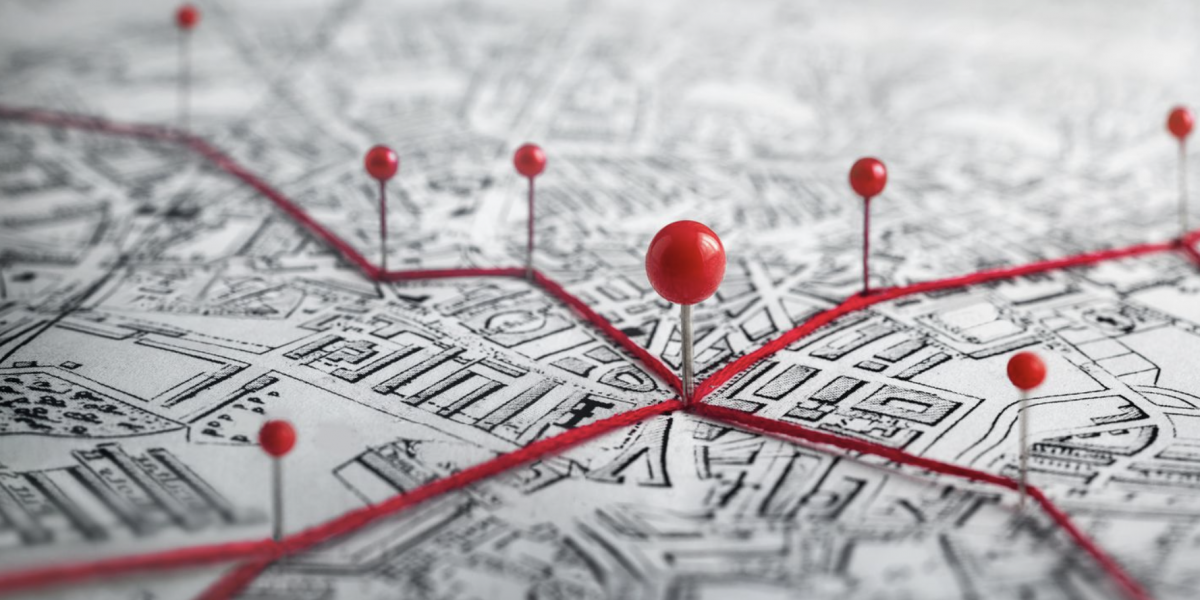 In June, a grassroots collective launched the Mapping Project (MP), an interactive map detailing institutional support and ties to the Zionist occupation of Palestine on the traditional unceded land of the Massachusett, Pawtucket, Naumkeag, among other nations known as Boston, Cambridge, and surrounding regions.

The project received instantaneous but expected backlash from Zionist organizations like the American Israel Public Affairs Committee (AIPAC), with the Anti-Defamation League (ADL) even claiming Iran backs the collective. What was shocking, though, was the BDS National Committee’s (BNC) decision to publicly denounce the MP in a statement citing “the cynical use of this project as a pretext for repressive attacks,” regurgitating Zionist rhetoric regarding revealing institutional ties to the occupation being a so-called pretext for violence.

The MP effectively sets the groundwork for local boycott and divestment campaigns, and BNC’s staunch condemnation of the map may be surprising to some. Still, Jisr Collective later uncovered the BNC’s nefarious pattern of attempting to monopolize a tactic and intimidate local grassroots organizations. The BNC’s public reaction to grassroots efforts to map organizations and institutions that should be targeted, boycotted, and dismantled is antithetical to the premise on which the Palestinian call for BDS was made and demonstrates a fundamental misunderstanding of what organizing for liberation in the diaspora needs to look like in 2022, almost 75 years after the beginning of the Nakba. The MP also highlights where organizing power in the diaspora currently lies: within grassroots, community-centred collectives.

The MP concretely demonstrates how atrocities taking place thousands of kilometres away are literally citizens’ business. The ties the project exposes clearly show that genocide and settler-colonialism are a North American enterprise. Projects like the MP done in Canada can likewise be crucial in exposing Canada’s material interest in systemic oppression on the land it currently colonizes and elsewhere.

Even a quick scan of the Canadian connections reveals the extent to which the state is invested in colonial oppression. For example, the Quebec Deposit and Investment Fund (CDPQ) is one of the largest, long-term institutional investors in Allied Universal, a security provider that owns G4S and operates in prisons across the United Kingdom, Australia, South Africa, and occupied Palestine, in addition to training the Israeli occupation’s police officers and deporting immigrants in the US.

McGill University is also deeply entrenched in the weapons industry. Hundreds of thousands of dollars are invested by McGill into Lockheed Martin, which develops aircrafts used by the US army in airstrikes on Syria, Pakistan, Afghanistan, and Iraq, as well as Saudi Arabia’s UAE-, Canada, and US-backed airstrikes on Yemen.

The increased militarization of the Royal Canadian Mounted Police (RCMP) is materially influenced by the Israeli Occupation Forces (IOF), who train RCMP officers and provincial police departments. The Royal Bank of Canada (RBC) is a major shareholder in TC Energy, a pipeline manufacturer that has a “reconciliation plan,” but continues to pillage unceded land, pollute water and food sources, and has subjected Wet’suwet’en land defenders to police brutality and human rights violations at the hands of the RCMP. This imprisonment, death, pillaging, and destruction caused by these investments are only a small fraction of Canada’s tally.

Endeavours like the MP are critical for understanding ties between settler-colony states like Canada and the USA with suffering in the global south. They contextualize and illustrate their deep-rooted connections and link corporations and government spending to the atrocities committed by these states on the lands they invade and the people they imprison and massacre.

Importantly, MP cuts against the idea of the US and Canada as so-called neutral third parties that are only interested in maintaining peace. Whether in the context of polite and relatable Canadian politicians on Tik Tok who continue to fund and militarize the police, ultrarich philanthropic CEOs who also invest in private prisons and pipeline companies, or academic institutions who invest in corporations that manufacture airstrike equipment, all must be mapped and exposed.