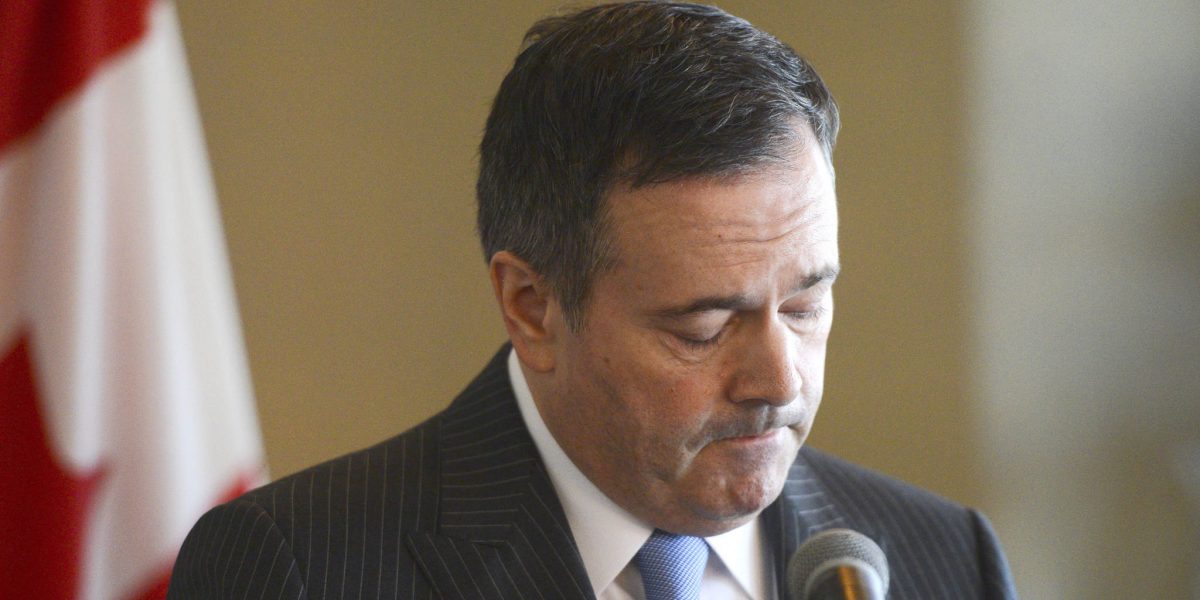 After receiving only 51% of the UCP vote, Jason Kenney has stepped down as one-term Premier of Alberta.

Kenney’s foreboding political death was clear to many Albertans as the United Conservative Party’s approval ratings steadily plunged throughout the past two years of COVID-19. Internal criticism from within his party over the use of (albeit minimal) public-health restrictions indicated his lack of support, with dismal fundraising numbers and open criticism from many in the UCP putting a final nail in Kenney’s coffin.

Kenney first came to prominence in the 1980s as a far-right activist at the University of San Fransisco campaigning against abortion rights, harassing pro-choice students on the campus and actively stopping same-sex couples from registering as domestic partnerships, which entitled gay couples to rights like hospital visitation rights and bereavement rights. In 2015, he returned to Alberta politics after serving under the Harper government for almost a decade.

Known for uniting the right-wing Progressive Conservatives and Wildrose parties in 2017, his capacity to deliver on promises and or bring his party (let alone the province) together was critically diminished. Overall, his premiership has been as much about bailing out pandemic profiteers as it has been about drinking budget whisky amidst a province-wide healthcare crisis.

Kenney’s laundry list of attacks on workers is long, and includes the loss of tens of thousands of jobs over the tenure of his political career as Premier. Here are some of the low-lights of the past 4 years:

As many have pointed out, Kenney is not the sole mastermind behind the right’s attacks on doctors, healthcare and education workers. Two major candidates from the insurgent right-wing of the UCP have come forward to take his place and continue his ideology: former Wildrose leaders Brian Jean and Danielle Smith.

Now, Alberta’s workers have an opportunity to challenge the ultra right-wing advance as the provincial election looms. If the left can seize this moment and secure a worker centred vision for the province, Alberta can say goodbye not just to Kenney, but to austerity as well.

Don’t shed a tear for the disgraced premier though, he stated that if he lost, he would find solace in the private sector, despite not knowing how to pump gas. Good luck with that Jason, and good riddance.