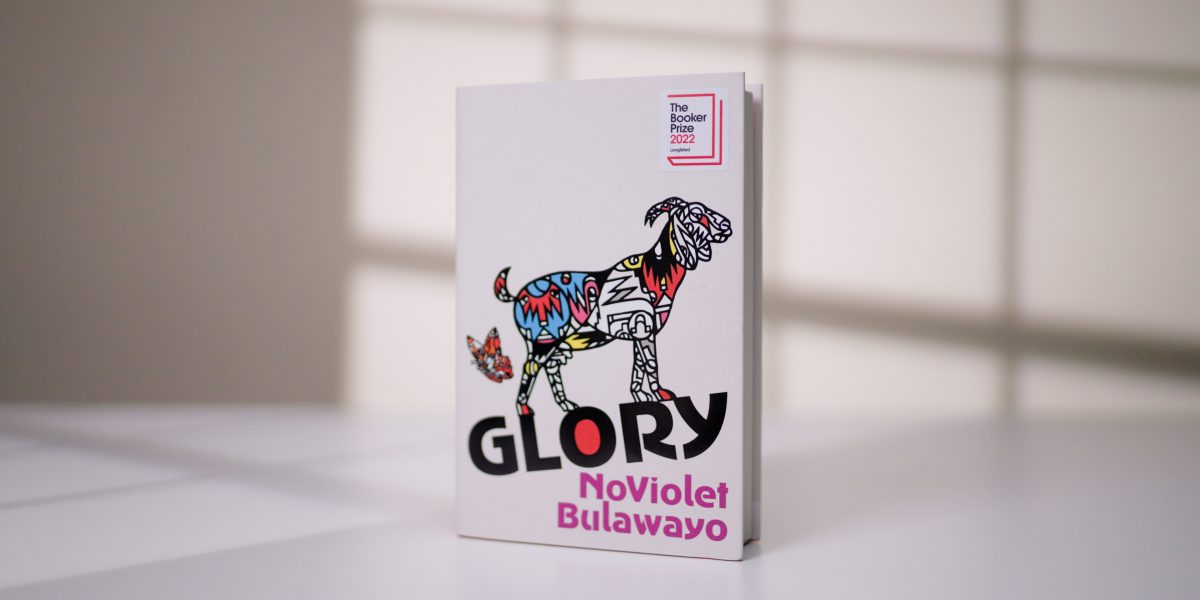 Zimbabwean author, NoViolet Bulawayo, has emerged as one of the most powerful voices in African literature. Winning numerous awards for her debut novel, We Need New Names, she has continued her rise as a literary force with her second novel, Glory.

Bulawayo creates an allegoric and searing satire in Glory which follows the 2017 coup that removed Zimbabwean president Robert Mugabe from office and the popular struggles that continued after his removal.

When Robert Mugabe’s Zimbabwe African National Union (ZANU-PF) and its guerrilla forces defeated the white settlers that had ruled the nation in 1980, it brought hope for the population for land distribution, wealth equality and political democracy.

Despite initial outbreaks of social struggle and strike waves, the Mugabe regime quickly demobilized a population eager for change and did not hesitate to use the colonial state apparatus to repress the people. Dissent was criminalized, and minority ethnic groups seen as sympathetic to non-ZANU factions that had helped win the war of liberation were targeted. This resulted most tragically in the Gukurahundi genocide that left between 20,000 and 40,000 Ndebele-speaking people dead.

Economically, the ZANU-PF government quickly abandoned commitments to radical economic transformation, reneging on land redistribution and, by the early 1990s, the Mugabe regime had embraced neoliberalism under the Economic and Structural Adjustment Programme, resulting in economic devastation and the immiseration of the Zimbabwean working class. The financial hardship did not stop the ruling class around Mugabe from engaging in crass corruption as the party brass flouted their wealth despite the population’s poverty.

Political dissent emerged from the Zimbabwean Congress of Trade Unions and the opposition Movement of Democratic Change (MDC). The political opposition managed to defeat a Mugabe-supported referendum in 2000 that would have solidified his grip on power. Mugabe held on, however, by exploiting divisions inside MDC and by supporting former guerrilla soldiers that had begun occupying white-owned farms. However, economic instability over the next few years weakened Mugabe’s power. He lost the first round of the 2008 election to the MDC leader Morgan Tsvangirai, only for Tsvangirai to withdraw to form a coalition with Mugabe.

As Mugabe’s advancing age threatened the regime’s stability, the military removed him in 2017 and prevented his wife from assuming power. The military replaced Mugabe with the recently deposed Vice President, Emmerso Mnangagwa, who aimed to assure the West and foreign investors of a friendly climate. State repression continued and the level of corruption worsened.

It is in this context that NoViolet Bulawayo’s extraordinary novel, Glory, takes place. There are no humans in her story, with animals filling in for real life political figures in the fictional nation of Jidada (“Jidada with a da and another da”). Thinly veiled, there is no mistaking that Bulawayo is targeting the post-colonial regime that has done so much damage to ordinary Zimbabweans. The novel begins with a birthday rally for the Old Horse (Mugabe), whose senility is publicly showing. The rally boasts about the great father of the nation and heaps scorn on the opposition, demanding absolute loyalty among the population. Bulawayo’s writing is acerbic and funny in these sections, presenting itself in the cadence of chants and demagogic speeches or testimonials from audience members who go out of their way to express loyalty but only after listing all the failings of the regime.

The Old Horse is removed by the once loyal pack of attack dogs, called the Defenders. The former Vice-President, another horse, named Tuvy (Mnangagwa), takes over as “the saviour” of the nation. Tuvy is quick to embrace the absurd corruption of the regime. The savior requires a private jet and insists upon the same cultish devotion his predecessor enjoyed. In one scene he names every town and street after himself, confusing anyone trying to get anywhere.

Loosely inspired by George Orwell’s Animal Farm, Bulawayo embraces a similar cynical tone about power but leaves us with significantly more hope of struggle and future liberation than Orwell did. A young exiled goat named Destiny returns to Jidada upon the Old Horse’s disposal. Although her journey is partly a discovery of a family tragedy, she becomes a voice for the dead whose voice will not be silenced. Her actions provoke mass uprisings among the citizenry, tired of fearing  the Defenders’ violence and their leaders’ shameless excesses.

Hope for a better world

Similar to last year’s Booker Prize winning The Promise, NoViolet Bulawayo uses literature to explore the failings of postcolonial regimes in the age of neoliberalism, where the reforms promised during independence struggles became subservient to the economic imperatives of trade agreements, IMF loans, and the privatization of public works.

Unable to fulfill redistribution of economic power and wealth, former leaders of anti-colonial movements, who once embraced socialist ideas, have turned their backs on those aspirations, seeking instead to appear respectable to the forces of capital. They have pillaged public resources and wealth for personal gain. People hoping for radical change and power are left behind, while their anger and frustration have reached the limit.

Glory is a fantastic literary experience with rhythmic and electric prose. Bulawayo’s tone is cynical and hilarious while at times devastatingly sombre. But most impressive is that despite the cruel history that Glory recounts,  Bulawayo’s novel is filled with the hope of struggle and the promise of transformation through social movements. A remarkable read.