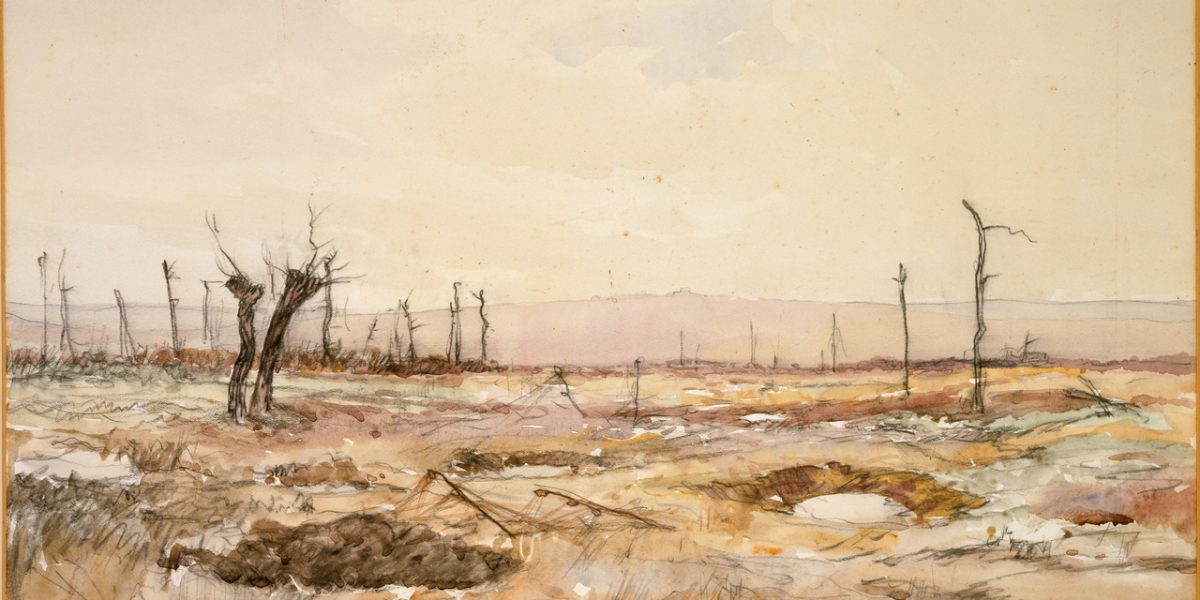 were called to military offensive action

with the same deep fear of annihilation

reverberating through every nation.

But it was Indigenous & African Americans most of all

who entered the world wars brave and tall

before being forced to, thousands volunteered for the call

Having to fight and defend this country then

People of colour did not enlist blindly either

keenly aware of service under a cruel colonizer

slow to strictly conscript making it a volunteer job at first.

But only Black infantry doing additional hard labor, of course

for ‘superior’ officers or face punishment akin to the noose;

that’s how Black soldiers were forced to defend their own abuse.

they stumbled across struggles shared with every non-white race!

Yet over 200,000 African American World War veterans fought with such dignity

hopeful hearts wishing their own freedom is what the outcome might be.

Not as much a surprise to see white supremacy conquer & divide!

For whose freedom did Black/Indigenous soldiers give up their lives?

Was obedient service all in vain? Freedom promised but never gained

The ones that survived returned home in more pain.

Fighting united for human rights shows how our power can grow

We confessed we’re oppressed by the same oppressor, and that

Who Is The Real Enemy?

An unbalanced leader might allow atomic bombs to explode-

but what happens already right under our nose?

Blacks blocked into unemployment to be recruited from ghettoes

All soldiers including Black & Indigenous learned in the worst way

that military schools and boot-camps don’t work the same way.

Resistance to war is inspired by the Freedom Warriors brave fight

& still inspires socialists to stand against war-mongers on the right

Stop war-hawks from hi-jacking and mis-using our collective might!

Because owners of weapons factories and munitions companies

all fueled by colonial rulers obsession to protect stolen ‘possessions’.

makes us remember ultimate sacrifices we remain grateful for!

Furthermore…this November on the 11th day at the 11th hour

We recall some of the freedoms soldiers died for are not yet ours.

Throughout history we wear red poppies & white poppies with pride

Both are symbols to remember every life lost violently

Both honor the sacrifice of all soldiers from every army

The peace that our soldiers vowed they would win for us

We pray that continued bloodshed is not the price

Our industrialized systems will keep demanding of us.