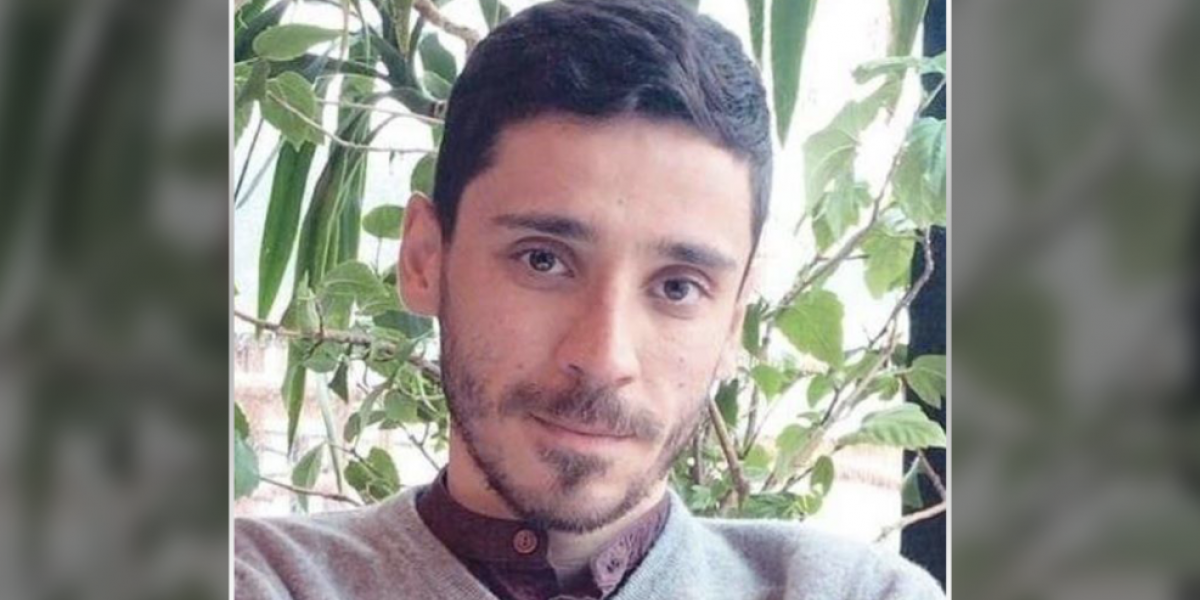 On September 25, eighty-two individuals were arrested in Turkey as part of a broad campaign of repression against the People’s Democratic Party (Halkların Demokratik Partisi, HDP) a socialist and feminist party which also stands against the repression and marginalization of Turkey’s Kurdish population. The Turkish government of Recep Tayyip Erdogan alleges, with little evidence, that the HDP has ties to terrorist organizations.

One of those eighty-two people was my colleague and fellow CUPE 4600 member, Cihan Erdal. Cihan has not been allowed to see a lawyer or even read the details of the charges laid against him. But in 2014 Cihan signed a petition asking the Turkish government to do more to protect Kurds from attacks by ISIS. The Turkish government alleges that this petition incited illegal protests which were brutally repressed by the Turkish authorities in 2014. Others arrested for signing the petition include an HDP Mayor and fellow worker Sırrı Süreyya Önder of the Turkish cinema workers’ union SineSen.

Cihan is a PhD candidate in Sociology at Carleton. Contrary to the allegations of the Turkish government, he is a deep believer in peace. As his partner Omer told CBC, “Cihan is one of the kindest, most peaceful people in the world. He wanted to represent voices of LGBTQ youth, students, ecologists, make their rights and needs visible. To accuse him of calling for violence and terrorism. It’s devastating.”

Cihan has been an active member of our local and the larger Carleton community. When Cihan first began studying at Carleton, CUPE 4600 assisted him in securing his priority TA-ship and defending his priority status from attempts by administration to revoke it. Students and colleagues have all been touched positively by Cihan’s presence at our institution and that inspires us to fight tirelessly for his release.

However, in spite of Cihan being a significant member of our community, working and paying his taxes in Canada for many years, and making significant contributions to the prestige of scholarship in Canada, the Canadian government has been extremely reluctant to intervene to secure his release. Global Affairs gave a mealy-mouthed statement to the media that they are “monitoring the situation”, yet have not made an attempt to visit Cihan in detention or grant him consular services because he is a permanent resident rather than a full citizen.

However, there are many precedents for Canada intervening in individual human rights cases even when the victim is not a Canadian citizen. The fact that Cihan is both an accused political dissident and openly LGBT puts him especially at risk for abuse in detention. HDP leaders detained with Cihan have reportedly started a hunger strike to protest abuses and poor conditions in detainment, raising serious questions about the predicament in which Cihan is being held.

Turkish President Erdogan’s government is sometimes described as “populist”, yet it fights vociferously against popular movements for labour, women’s, LGBT, and minority rights. With the construction boom which earned Erdogan popularity imploding, the government is lashing out at external enemies – antagonizing Greece and Armenia – and internal ones – like the HDP and anyone critical of its reactionary agenda – to preserve its legitimacy.  Independent media from Turkey has reported that the accusations against the eighty-two detainees are legally baseless and likely an attempt by Erdogan to kneecap the HDP with an election just around the corner.

Cihan is not even a member of the HDP and has not been active in Turkish politics for several years yet has been caught in this brutal spiral of repression. Canada should not stand idly by as its NATO ally eliminates political and intellectual dissent and represses popular movements and should work urgently to secure Cihan’s safe return to Canada.

As the far-right continues to tighten its grip on power in Turkey and many other countries around the world, as a labour movement we must be organized to face the challenge of repression and defend our members against anti-labour attacks wherever they arise. I am immensely proud of my local and CUPE National for their swift and firm response to Cihan and the other 82 political prisoners’ detainment. We have also been overwhelmed by the outpouring of support from the Canadian Association of University Teachers and the academic community at large.

In the coming days and weeks we will continue to put pressure on the Canadian and Turkish governments for the release of political prisoners and Cihan’s safe return to Canada. You can join the campaign by writing your Member of Parliament about Cihan’s detention, contacting the Canadian embassy in Turkey, and by staying alert for future actions in solidarity with Cihan and his fellow prisoners.