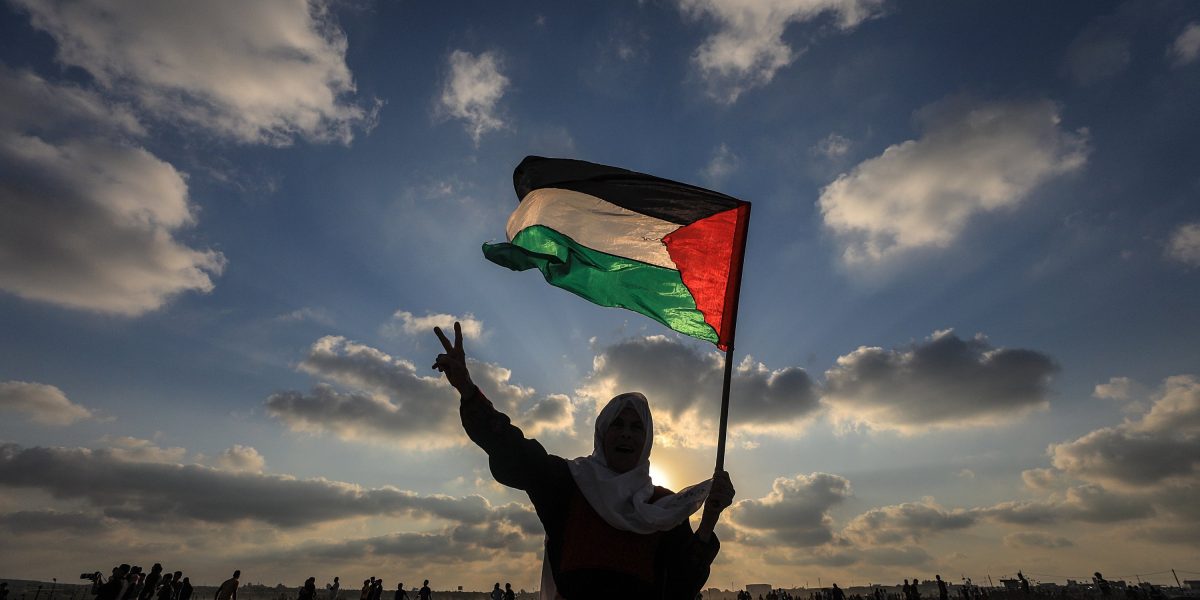 On June 14, the Ontario Federation of Labour (OFL), passed a motion opposing the International Holocaust Remembrance Alliance’s working definition of antisemitism (IHRA WDA). The definition equates “claiming that the existence of a State of Israel is a racist endeavour” to antisemitism, effectively maligning all legitimate criticism of the Zionist settler-colonial ethnostate occupying Palestine with antisemitism. In the same motion, the OFL endorses a resolution passed by the Canadian Labour Congress last year, calling for divestment from the occupation’s military companies, a boycott of settlement goods, and an end to Canada’s arms trade with the occupation.

The problem with the IHRA definition of antisemitism

The adoption of the IHRA WDA by several governments and organizations internationally, particularly by Canada’s Parliament and several city councils, is a dangerous trend that serves to undermine and delegitimize the struggle for Palestinian national liberation and solidarity with the Palestinian people.

The IHRA WDA erroneously conflates Zionism with Judaism by equating criticism of a settler-colonial ethnostate with anti-Jewish sentiment or hostility. This false accusation is repeatedly levelled at Palestinians and anti-Zionist allies on doxing websites that overwhelmingly and explicitly target university students. The IHRA WDA definition postulates that any criticism of the Zionist entity, however minute, is “applying double standards” and “holding Jews collectively responsible for the actions of [the occupation]” – this sets the foundation for this conflation that is weaponized against Palestinians.

Representing over a million Ontario workers, the OFL’s rejection of the IHRA WDA is an important step in showing solidarity with Palestine. It is vital we build a broad-based consensus that rejects a definition of antisemitism that equates criticism of Israel with antisemitism. The true purpose of the IHRA WDA is to limit any and all legitimate, anti-Zionist criticism of and condemnation of the Israeli occupation. The IHRA WDA is a barrier to real solidarity, which is a core principle of the labour movement.

More than 650 Canadian academics signed an open letter opposing the IHRA WDA in early 2020 and the University of Toronto’s Antisemitism Working Group’s final report later rejected the adoption of the definition.

While the OFL’s resolution is a welcome development in the fight for Palestinian liberation and advancing international solidarity it should be noted that resolutions from above are no substitute for winning support for this issue amongst trade union members. It is possible the OFL could be attacked for taking such a position and absent a sustained defence from the rank and file members the trade union leadership of the affiliated unions might back down. This is why it is vital to keep organizing and educating members about why the IHRA WDA is an attack on international solidarity that conflates antisemitism with legitimate criticism of the Israeli occupation.

The OFL’s commitment to international solidarity and refusal to succumb to the Zionist lobby’s propaganda machine is a step in the right direction. Both labour and academic unions must reject the IHRA WDA; protecting workers’, academics’, and students’ ability to legitimately criticize and condemn the Israeli occupation is an unequivocally ethical and moral stance we must uphold.