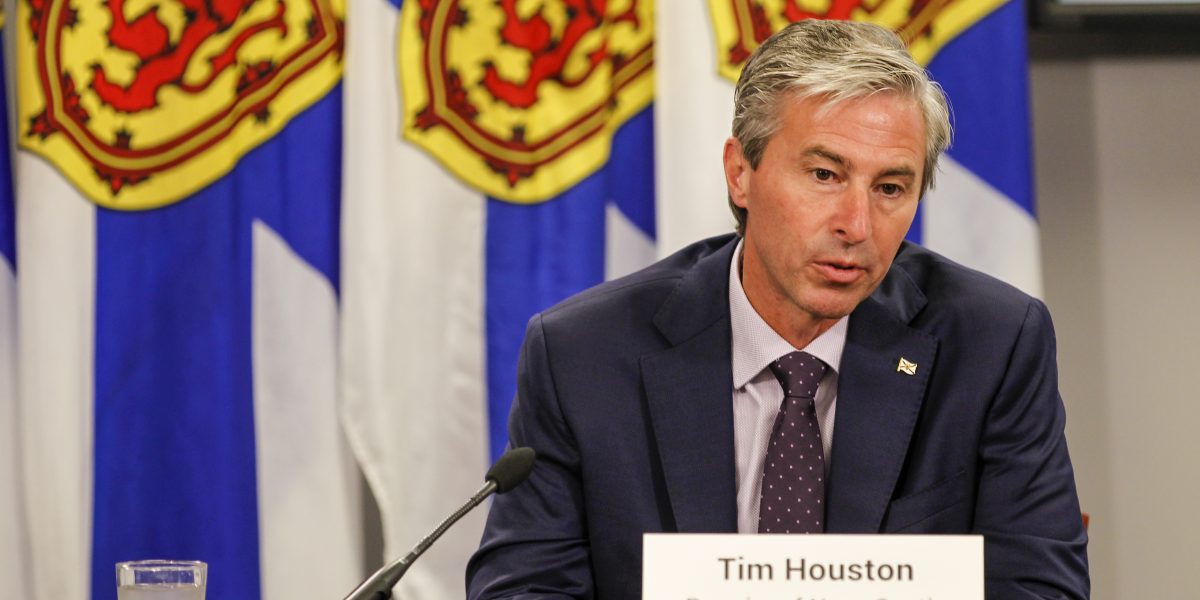 Yesterday in the Nova Scotia legislature the newly-elected Progressive Conservative Premier Tim Houston stated that he will not raise the minimum wage to $15 an hour. He then insinuated that minimum wage jobs “are not real jobs”.

This came just after NS NDP leader Gary Burrill discussed the issue of low wages in the province asking:

“Does the premier really think that $12.95 is a fair or acceptable standard for the government to be setting? Will the premier acknowledge that low wages in our economy are actually holding back and suppressing our economic growth?”

Then, referencing the idea of increasing minimum wages, Burrill stated that “This is an idea that has been refuted in research and the reputation has just been awarded the Nobel Prize in economics in the work of Canadian David Card.”

In part of his response, Houston stated that “I don’t know many Nova Scotians that grow up thinking ‘boy I hope I make minimum wage when I grow up.’ That’s not the way people think. They want real jobs.”

Does our premier believe that the approximately 40,000 Nova Scotians who are minimum wage earners do not have real jobs?

Are our once essential workers now not real?

The barista who serves you your coffee, the grocer who rings in your produce, the custodians who clean your office, are they all not working real jobs?

It is disgraceful and patronizing to say that their jobs are not what anyone wants. The reality is what workers do not want are poverty wages. And this is precisely what Houston’s government refuses to change.

This comes just days after the Canadian Centre for Policy Alternatives-Nova Scotia released their annual Living Wage Report. It was determined that Halifax has a living wage rate of $22.05, just 3 cents less than the living wage of Toronto. The lowest living wage in the province, $18.45, is still well above the current minimum wage in Nova Scotia.

Yet despite this damning evidence Houston refuses to raise the minimum wage, instead encouraging people to “get real jobs”.