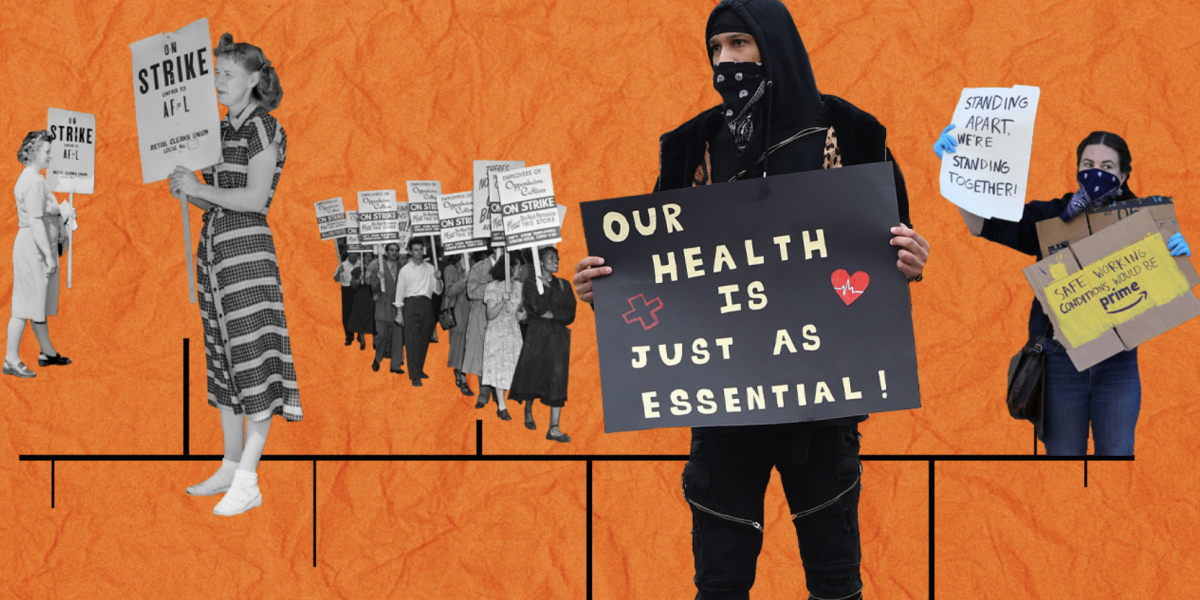 On Easter weekend Sid Hynes, the Executive Chairman of Oceanex, a Canadian shipping company, announced they would be cutting back their shipping service to Newfoundland. Citing a loss in business Hynes said the company could no longer absorb the losses sustained in keeping regular shipments from Montreal to Newfoundland going. Unless, of course, the federal government steps in and offset the losses.

Oceanex is a for profit shipping company that brings 70 percent of all goods to the Avalon peninsula. Without this vital lifeline the province has at best a five day supply of food. Hynes said Oceanex was a private company and people can’t expect it “to put itself into bankruptcy just because they don’t want to hear the truth.”

The hard truth is that Oceanex is holding the government and the people of Newfoundland hostage to get a subsidy so they can make a profit. While the crown corporation Maritime Atlantic has offered up its capacity to in case of a crisis, the real solution to this crisis is obvious. Oceanex should not be bailed out or subsidized, it should be taken over by the government. It should be nationalized.

The market is failing. And we don’t need solutions that prop it up, but rationalize it and democratize it in order to meet human needs. To do this we need to push for expanding public services and increasing workers’ control.

One of the tragedies of this crisis is watching long-term care (LTC) facilities become vectors for the virus. More than half of the COVID-19 related deaths in Canada have occurred at nursing homes.

These for-profit facilities are an absolute scandal in our healthcare system. In the best of times the corporations running LTCs put profits ahead of residents and workers. Facilities are under resourced and understaffed because they exist to deliver profits not care. Decades of cuts to public healthcare have opened the door to an increase in for-profit healthcare. As the Ontario Health Coalition noted in 2019, “thrown into a crisis of under-capacity, hospitals systematically redefined chronic care hospital patients as requiring lesser-funded long-term care in a bid to move those patients out of hospitals.”

The result of the cuts has been a downloading of patient care onto the for-profit system. And the lack of regulation, oversight and poor working conditions have been a disaster. In a recent CBC report it was revealed that only nine out of 626 homes in Ontario actually received so-called resident quality inspections.

The NDP and the labour movement have called for more regulation and better working conditions in these facilities, which would be an improvement. But what is truly needed is a full-scale nationalization of LTC facilities and and homecare services. The profit motive and healthcare don’t mix. Workers in the healthcare system know this, that is why they should have greater control over working conditions and the delivery of healthcare. It is not just that we need public ownership, we need public ownership that empowers workers to deliver healthcare in a democratic manner.

General Motors shut down its Oshawa plant this past December, economically decimating a community. As the pandemic spread, workers have been quick to point out that GM’s facility could be reopened and retooled to make ventilators, masks and other protective equipment that is desperately needed.

“There’s an empty plant in Oshawa with thousands of available workers,” Rebecca Keetch, a former GM worker, told the media earlier this month. “There’s no reason for any workers right now to have to be heroes. They should be able to do their jobs and be safe. They should have the proper equipment they need, whether it’s a retail worker or a health-care worker or someone in long-term care.”

As auto plants lay idle and the valuation of automobile companies are hammered it is only a matter of time before the industry comes calling for a bailout. Same with companies like Bombardier, the aviation and rail manufacturer. These industries control vital industrial capacity we could use to address this crisis and prepare for the coming climate crisis.

Both the auto sector and Bombardier have received generous public subsidies with no strings attached. In 2008 the auto sector received over 13 billion dollars from the federal government. Since then millions more of public money has been gifted to the sector by the provincial and federal governments. All of this money came with no strings attached. Bombardier too has been the beneficiary of large provincial and federal subsidies amounting to billions of dollars. Politicians justified these generous giveaways to rich corporations as being the price of attracting and keeping jobs. Public money for private jobs and private profits. Even by its own logic this strategy has failed, as both the auto sector and bombardier have closed plants, laid off workers after receiving this money.

Now these companies are set to receive another massive injection of public money through the Canadian Emergency Wage Subsidy. The 75% wage subsidy supported by all the major parties and Chamber of Commerce amounts to a $73 billion dollar wage bill. This comes with virtually no conditions for employers. It is justified as the best mechanism to deliver income supports and to keep businesses going. But simply put, this is public money to keep the private market afloat. And the political cost of keeping markets running is further attacks on workers, from cuts to public services and jobs as is happening in Alberta, Ontario and Manitoba to the ripping of collective bargaining rights as is happening in Quebec.

Energy companies, are set to receive a public bailout will double dipping into the public purse through the wage subsidy. Airlines which will use the wage subsidy are already asking for a further bailout. But truth be told neither of these two sectors of the economy should be in private hands. These industries should be nationalized, with extreme prejudice.

Since the pandemic hit workers across the country have started to demand real protection and improvements to their working conditions. Grocery store workers, warehouse workers, healthcare workers, social workers and postal workers were the ones sounding the alarm for the need for PPE. It was workers’s rights campaigns like the Fight for $15 and Fairness that was pushing for the need for paid sick days. It was transit workers who called for free transit and safety protocols to protect riders and workers.

Workers’ creative capacity and urgency to address the situation stands in remarkable contrast to employers who have been slow to respond or even dismissive of these health and safety concerns.

If we are serious about addressing the pandemic, the economic crisis and the climate crisis we need to challenge the logic of the market that puts profits before people. This doesn’t mean replacing an exploitative for profit business model with an exploitative crown corporation, rather it means empowering workers and giving them greater control over how the economy is run. If this sounds far-fetched, remember the government is currently marshalling unprecedented resources and taking radical steps in order to save the system.

Most workers are shut out of decisions made inside the workplace. Owners decide, bosses dictate and workers comply or they are out of a job. The workplace is not a democratic institution, it is a dictatorship. Businesses are private, for-profit fiefdoms of tyranny. While governments ensure some basic labour standards exist on paper, in reality these reflect a general balance of class forces in society.

The best way to fight this virus and to tackle the systemic problems that exacerbate the pandemic is to radically expand democracy. The best fighters for health and safety standards are workers themselves. The most rational way to ensure we have the necessary resources to house, feed, transport and care for everyone in our society is to unleash the creative capacities of workers. Workers can and must create a world after our own image of solidarity that we are daily expressing. This requires breaking up the for-profit economy through nationalizations and democratic planning. Instead of subsidies to keep the market going, we need to expand democracy in the workplace to move beyond the exploitation and irrationality of the market.