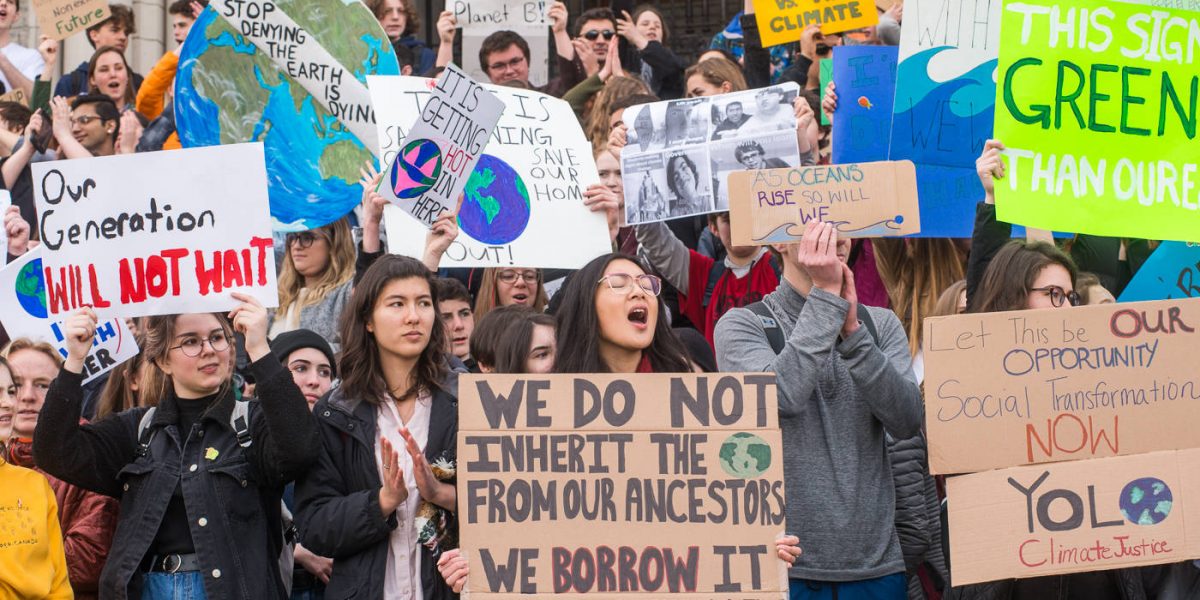 “We did it!” says Kim Benson, Sea to Sky Teacher and BCTF Divest Now Campaign organizer. “Now we need to ensure the next steps are taken to actually divest the Teachers’ Pension Plan.”

The BC Teachers Federation (BCTF), with 49,000 members, resolved at the March 2022 AGM to divest our pension from all oil and gas companies, and support investment in “sustainable, restorative companies and investments” instead. Members from the Surrey, Revelstoke and Victoria locals put forward the motion, and an ad hoc team of teacher-activists, the @BCTFDivestNow Campaign on Instagram, and their Website, worked hard to ensure the vote was successful.

The Teachers Pension Plan (TPP) has 40,000 retired BC teacher-members and is managed by the BC Investment Management Corporation (BCIMC), which manages all public sector pensions in BC. Public sector pensions include teachers, nurses, municipal workers, firefighters, as well as university and college instructors, to name a few. In total the BCIMC manages over $66.6 billion in public pensions.

The BCIMC promotes a vision of ethical and green investments, according to its Climate Action Plan, “BCIMC’s approach to managing long-term risks and opportunities brought on by climate change is informed by scientific consensus.”

But as BCIMC senior vice president for public markets Daniel Garant states in this document, ‘We don’t see divestment as a practical solution for large institutional shareholders.”

BCI’s 2021 portfolio included more than 100 fossil-fuel companies, totaling more than $2.2 billion in investments. BCIMC’s largest single new investment in 2021 was in TC Energy (owners of Coastal Gas Link), for a total of $620 million. Coastal Gas Link’s role in the ongoing invasion of the unceded lands and waters of the Wet’suwet’en people has drawn the condemnation of the United Nations, as Wet’suwet’en people continue to resist the project.

Gidimt’en Clan member, and spokesperson, Sleydo Molly Wickham was interviewed on the invasion of her Wet’suwet’en territories by Coastal Gas Link staff and the RCMP, as the Wet’suwet’en continue to fight for the last of their sacred lands and waters, by Al jazeera journalist, Brandy Morin. ‘’It’s setting a precedent for us to know as Indigenous people how we are to be treated.  It’s setting a precedent for how we are going to deal with the climate crisis. This is going to affect everyone.”

BCTF Divest Now organizers point to the role of banks in financing these projects. “Just start with the Royal Bank.  RBC are the biggest fossil-fuel funders of all the financial institutions, and in the Coast Gas Link,” says Benson.  BCIMC has RBC investments totalling over $8.6 million.

Divestment: from vote to action

“Now that a vote has been taken and the membership has spoken, the work is to make sure the actual divestment takes place. As we know from our politicians and political system, it’s one thing to say you are going to do something, and it’s another to actually do it,” says Jillian Maguire, English teacher at West Point Grey Secondary and also a member of BCTF Divest Now Campaign.

“The climate crisis is the biggest public policy issue of our times,” says Maguire. “There should be increasing public pressure on major institutions to fund clean energy and divest assets that contribute to the climate crisis.” Ontario Elementary School Teachers were successful in pressuring Canada’s largest single-profession pension plan in Fall 2021, as it agreed to slash fossil-fuel investments by 45 per cent by 2025, against a 2019 baseline.

“Pension plan administrators have insisted they are legally prevented from ethical investing policies — including divestment from fossil fuel companies — because they are bound by fiduciary duty to maximize returns of the funds they manage,” explains Will Offley, retired nurse. “This means — they say — that the interests of the workers and pensioners who contribute to their plans require that investments be governed by profit, to the exclusion of any other consideration.  This has been used to argue for continuing investments in corporations that produce opioids, cigarettes, arms… and greenhouse gas emissions.”

But this claim doesn’t stand up to scrutiny. “Ironically, the Russian invasion of Ukraine has finally put this argument to rest. BCIMC has divested from the stocks of Russian corporations, and intends to keep shedding Russian investments, proving once and for all there are no real barriers to insisting on ethical investments,” says Offley. “They can do it — they just don’t want to. We’ll have to encourage them.”