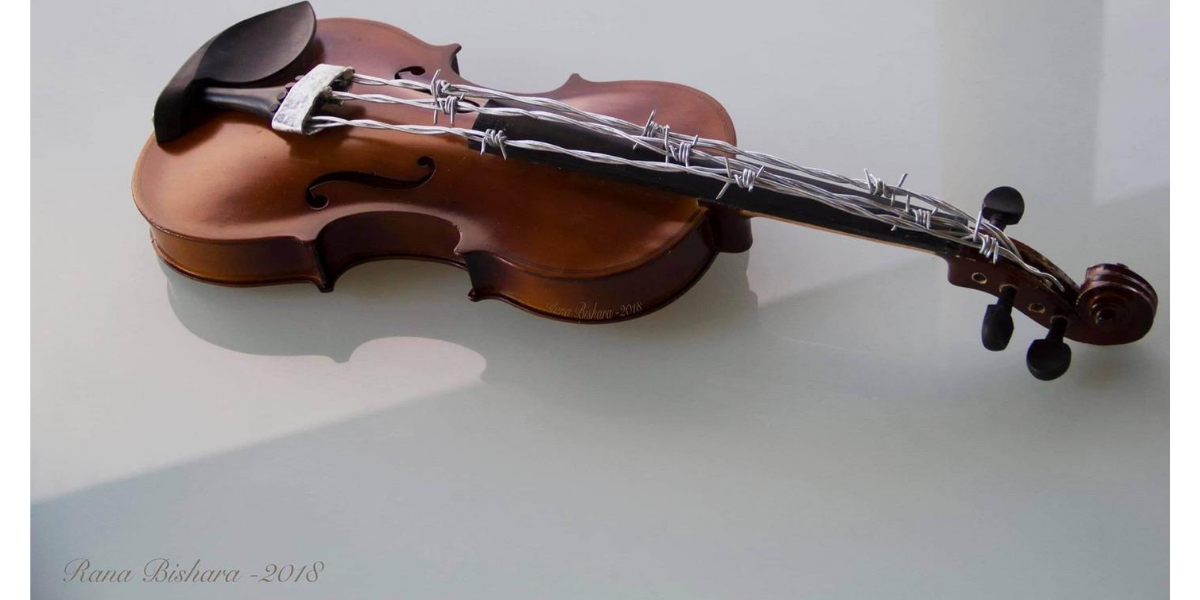 Israel’s targeting of Palestinian cultural centres is not arbitrary, it is part of their strategy to erase the indigenous Palestinian identity from the city. Since Israel’s illegal occupation of Jerusalem in 1967, Israel has been engaging in a war of demographics in order to maintain Israeli majority in the city. In this war Israel faces a constant and fierce opponent from Palestinians due to both the steadfastness of the Palestinian community and the higher birth rates of Palestinian families. In response Israel’s warfare includes, denying home building permits to Palestinians, demolishing Palestinian homes, building a wall to exclude Palestinian neighbourhoods from the city, utilizing bureaucratic methods to expel Palestinians, employing the full arsenal of the Israeli security apparatus, and at times, killing them. Palestinian daily life in the city is a constant struggle, despite this they remain steadfast.

But the Palestinian ‘threat’ goes beyond their physical presence in the city. The city is intrinsically Palestinian, and Palestinian culture remains a bastion that Israel cannot simply wall off, physically remove and kill. And the existence of Palestinian culture, rich in history, remains a constant reminder that it is Palestinians who are Indigenous to this land, not Israel.

Within the settler colonial project is the battle for settlers to try and claim indegienty to the land they are taking over. In order to do so, settlers must situate Indigenous cultural traditions as historical, erase its existence, or appropriate it (like Israel’s claims to hummus). This process is not unique to Israel, but something Canada has used as well. Canada kidnapped Indigenous children and placed them in residential schools, banning their language and any cultural practice while abusing them. Canada also banned potlaches and sundances in addition to countless other mechanisms to erase the Indigenous identity from this land and commit cultural genocide. Cultural genocide goes hand in hand with settler colonialism and Israel’s arrest of Rania, Suheil, and Daoud are part of this project to erase Palestinian culture from Jerusalem.

Like in Canada, Indigenous resistance to cultural genocide continues. Yabous Centre, the Edward Said National Conservatory of Music and the Jerusalem Arts Network are leading this resistance in Jerusalem. In response, the international community must remain steadfast in our call for Boycott, Divestment and Sanctions against Israeli companies, government and institutions, including the cultural boycott of Israeli artists who are benefitting from Palestinian suppression.

Twelve hours after their arrest, Rania and Suheil were released. At the time of publiclicaiton, Daoud remains in prison, held without charge, trial, or knowledge of how long he will remain in captivity.