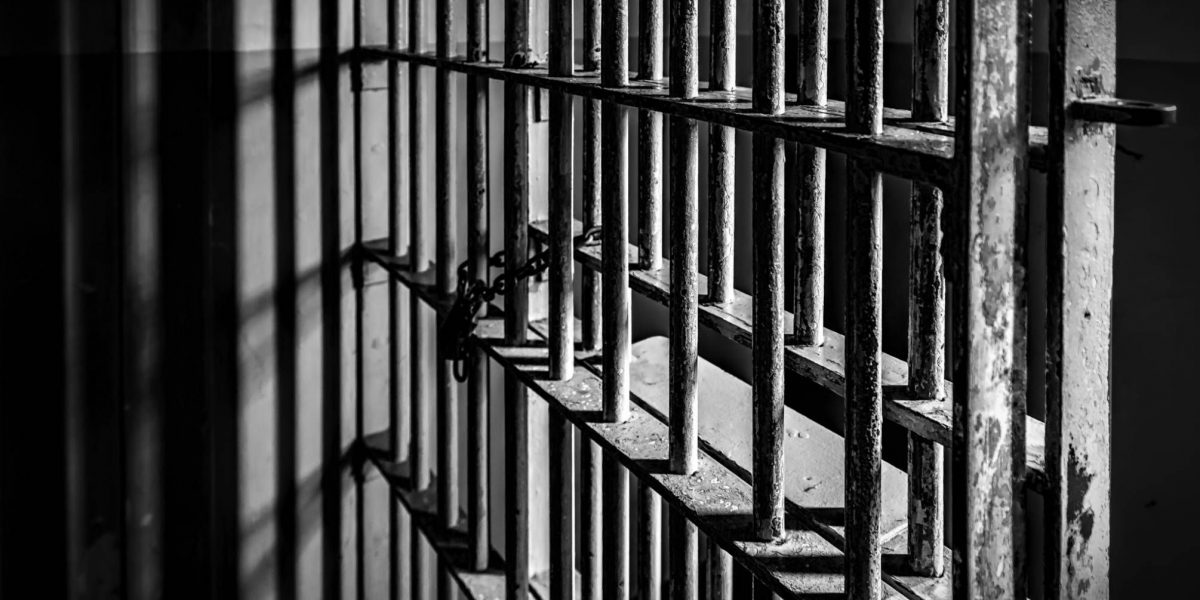 I work at the busiest courthouse in the country. Amidst the COVID-19 pandemic, when thousands of workers have been ordered to work from home, schools and universities have been closed, and events numbering over 250 cancelled, it felt like nothing had changed at the Brampton Courthouse.

Despite these risks, the courthouse was busy and people remained incarcerated. Imprisoned people were brought from jails to the court, and kept up to 8 at a time in small jail cells under the courtroom. They had only a steel open toilet, and no sink, soap, tissues or disinfectant. Jury-trials may have been called off, intermittent sentences suspended, and family visitations halted, but hundreds of people are still being forced to attend court. Those who failed to attend risked a warrant for their arrest. In court, people sat side by side, shared pens, handcuffs, and communicated in close-contact. It was clear that the perceived needs of the legal system were prioritized over public health.

On Friday, I was working in a bail court. Defendants are brought up to learn if they will be imprisoned for the months before they see trial. There is always desperation in these proceedings, as legally innocent people try to explain why they should be released. The desperation was palpable, as a very sick individual was brought into the courthouse for their bail hearing. I spoke with him. The supporter he required for his release could not attend because of emergency virus-related responsibilities. He sat, shackled in the court-box, sweating profusely.

He explained to the court that he had been very sick for a few weeks. On Wednesday, he told the court that he needed immediate medical attention. By Friday, he still hadn’t seen a doctor and remained locked up with his cell-mates. He starts coughing, hard, for a long time. The Judge postpones his hearing so his supporter can attend. Within ten minutes he is returned to his cell and his cell-mates. I could not believe that someone so sick was not being treated or in quarantine.

I went down to the jail cells to try to get him help. I was told he could not be separated from others because there was “no space” in the segregation cells. The supervisor said he couldn’t be tested because current provincial protocol is to only test incarcerated people who have travelled outside the country or have come in contact with people who have.

Considering the clear danger to this person, and all those in contact with him, I called the Peel Public Health line to get him medical attention. Through the phone I was told that symptoms could not be reported second-hand and that the sick individual would have to visit a doctor himself to be tested and treated. No protocol existed for people who lacked that freedom.

All day, I heard rumours of cases of COVID-19 at jails across the province. Fear of contact with the virus lead guards at two facilities to refuse to transfer people to their hearings. Guards also refused to transfer people back to the jail, forcing people to sleep in the courthouse basement cells. These are cells with no sanitation facilities.

As our government calls on people to prioritize health and safety, it is clear the protocols that exist for those who remain imprisoned are insufficient. This will have far-reaching effects – for their families and communities, court workers, guards and attorneys.

Other countries are taking immediate action to address the dangers for the most vulnerable, including incarcerated people. Iran freed over 50,000 prisoners. If we are to combat the spread of this virus, and truly prioritize  everyone’s health, we must adopt an approach that centres the needs of our most vulnerable. A list of demands is being defined and shared, including specific actions to reduce the numbers of people in detention facilities, sanitation and health-based approaches to protect those who’ll remain imprisoned, practices to reduce the numbers of people ordered to attend court, and replication of progressive calls to address the emergency needs of the most criminalized communities, including the unhoused and working poor.

Our shared safety and health depends on leaving no communities behind.

UPDATE: On Sunday night, the Chief Justice of the Ontario Court of Justice released a directive to reduce the numbers of people in Ontario’s courts, advising accused persons that they do not need to attend case management court appearances. This is an important first step, as no one should have to put their health at risk to address a legal issue. However, this measure alone fails to address the urgent public health needs of those who will remain behind bars, while potentially subjecting them to lengthened in-custody time. Elsewhere, additional measures have been implemented, most importantly reducing to the greatest extent the numbers of people subjected to this virus caged in jail, prison, and detention centre cells.