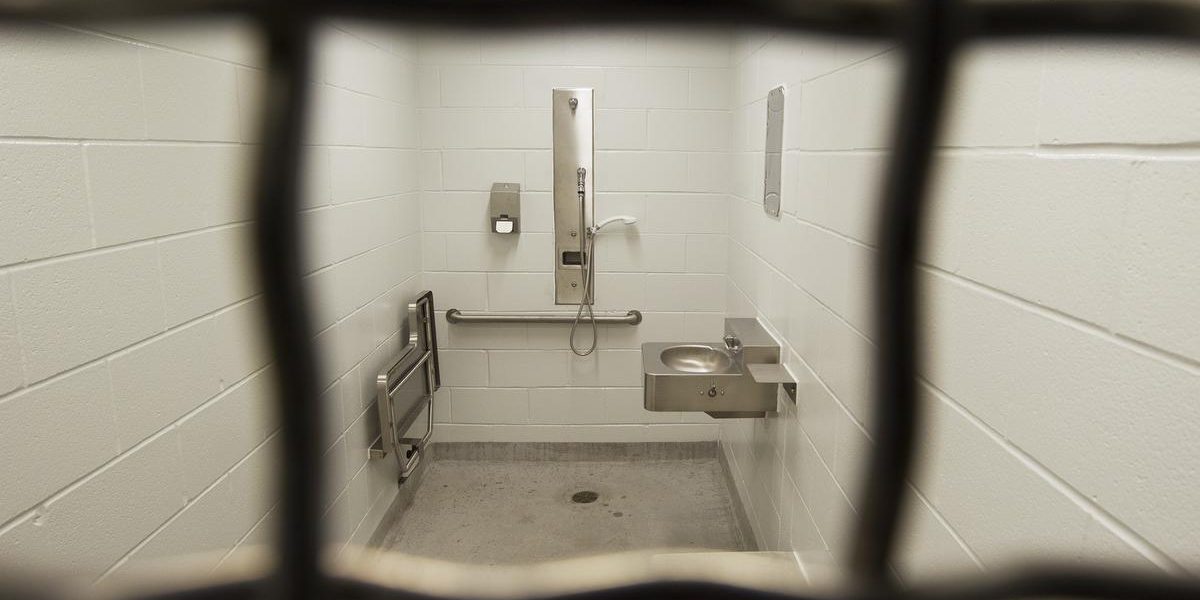 Once again, jails have failed to keep our communities safe.

COVID-19 outbreaks in jails and prisons across the province have surfaced in recent weeks, with COVID cases multiplying daily at the Toronto South Detention Centre (TSDC), Central North Correctional Centre, Toronto East Detention Centre, and Joyceville Institution, among others.

Lack of information about outbreaks

It has quickly become clear that the picture being painted by prison officials is a far cry from reality. Prisoners are forced to endure inhumane conditions of confinement in crowded jails where COVID-19 is running rampant. The number of positive cases reported by prisoners exceeds those reported by the prison administration, and incarcerated people consistently debunk claims that prison staff follow COVID-19 protocols.

Not only is misinformation being given to the public, but there is a complete lack of information provided to prisoners. A statement recently released by prisoners at Joyceville Institution stated, “Since the lockdown began, there’s been no information coming from Correctional Service Canada. We’ve requested meetings with the warden and are not getting them. Whether it’s good or bad, we just want information to get to us.”

Mia, whose partner is at the TSDC, says the lack of information for prisoners means that “it feels like there is no way to get help, there is a lack of communication and it’s scary.” The prison system has shown us that we cannot trust it to track and report on outbreaks responsibly. More importantly, we cannot trust it to ensure our family members, loved ones, and incarcerated community members will be safe during the pandemic.

The lack of standardized responses across prisons and jails and guards’ failure to follow simple COVID-19 precautions has led to the current crisis. Those on the inside report that guards routinely do not wear masks, despite the surge in the number of guards testing positive for the virus. Mia also reported that guards at the TSDC are not required to be tested for COVID-19, making it possible for them to transmit the virus without even realizing it.

Not only are guards failing to follow basic protocol, but they are disciplining prisoners who try to keep themselves safe. Prisoners report that they are not allowed to wear their own personal protective equipment or hang sheets as safety measures, and those who attempt to make or wear their own equipment are reprimanded for doing so.

In many jails, prisoners are the ones responsible for cleaning units. At Joyceville, for example, only one prisoner is responsible for cleaning each unit where nearly forty people are confined. Prisoners are not given cleaning supplies to sanitize their spaces regularly, nor are they provided with face masks or shields. Some prisoners don’t even have hot water to wash their hands or shower properly.

The inevitable increase in COVID-19 cases has resulted in jails responding with weeks-long lockdowns, where prisoners are afforded only minutes outside their cell each day. Mental health supports are suspended, there is no opportunity for prisoners to call their loved ones, and showers are not allowed for days on end. To make matters worse, parole hearings have been postponed for months, making it impossible for those who would normally be released to get out. Mia has heard that if one prisoner tests positive on a range, that individual remains in their cell, and the whole range is forced to go on lockdown.

The statement from those at Joyceville speaks to the reality of being confined in jail amidst these outbreaks: “We’re consistently being told we’re safer in prison, yet now it’s clear that this isn’t actually the case and there appears to be no plan. We’re in prison right now. We’re in a prison with COVID-19. It can’t get much worse for us.”

The fact is, it is impossible to humanely contain a virus in an inherently inhumane setting. These outbreaks reveal the innately harmful nature of confinement sites, including long-term care homes and psychiatric detention centres such as CAMH, where outbreaks are also occurring. We know that outbreaks are avoidable wherever we lock people up.

The province and the federal government have had nine months to develop an effective response to managing the pandemic in jails, and they have failed. The only conscionable response now is to release incarcerated people to halt the spread of the outbreaks.

COVID-19 has revealed that it is impossible to keep incarcerated people safe. The government acknowledged this back in March when it began reducing the number of individuals held in jails, at a time when active COVID-19 cases were a fraction of what they are now. Releasing prisoners and stemming the flow of those being admitted to jails is the only appropriate response during this horrifying second wave of the pandemic.

Mia speaks to the fear of knowing her partner is at the TSDC during COVID, “it feels like a death sentence. I just want him to be safe, and at the end of the day, they’re not safe in there.”

Join the Toronto Prisoner’s Rights Project on Monday, December 21, for a digital day of action to demand that the province listen to those on the inside and respond immediately to these outbreaks.