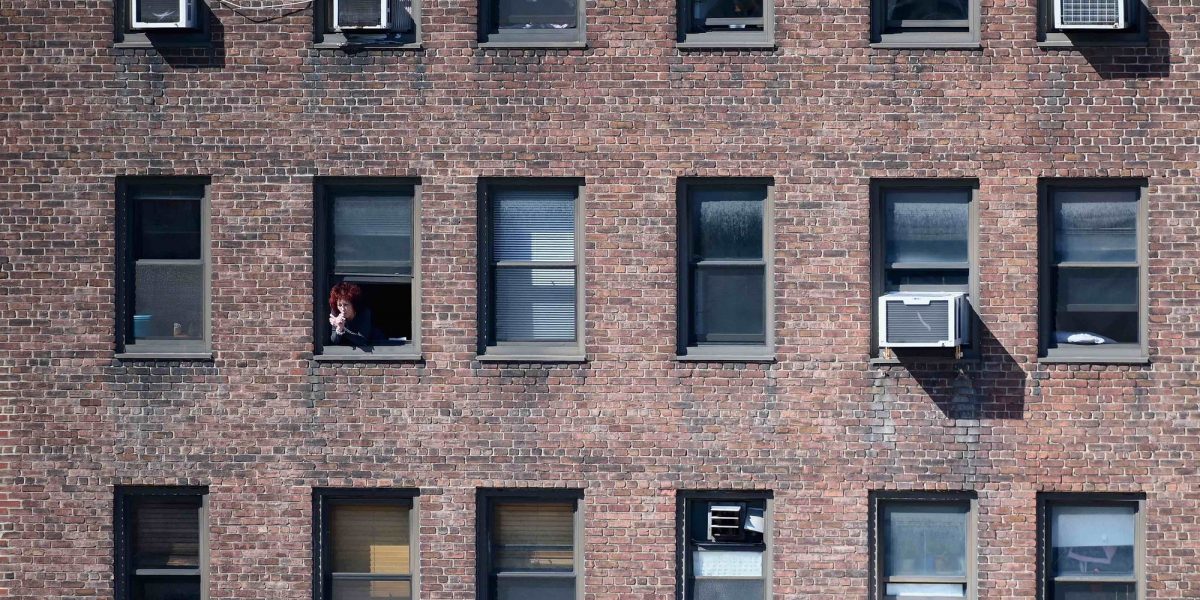 Through self-isolation and a stunted economy, COVID-19 chaos has amplified the tension between what is considered as a nice-to-have and what is essential. Access to food, healthcare, and shelter are finally being recognized as the necessities they are and the Canadian government has pledged that it is taking all measures to protect the population. The rent dispute in Toronto, however, places shelter in two contradictory categories—a necessity during the crisis and a nice-to-have beyond it. But temporarily halting the eviction process as “rent relief” for tenants is far from enough.

Landlord power: capitalism and the state

Take the Toronto renting climate, for instance. As of 2018, 47% of households are renters and this number is exponentially rising. Advocacy Centre for Tenants Ontario (ACTO) published a report in 2019 that detailed the rise of “no-fault” evictions, indicating that there was a staggering 294% increase in N13 applications (vacating for renovations) from landlords. These renovictions are rising in the city and as a result, so is the cost of living. Even if you can’t get evicted during the pandemic, eviction will follow once the ban on evictions has been lifted.

One would think that this information, combined with the fact that 53% of Canadians are living paycheque-to-paycheque, should be enough to stimulate a stronger discourse about rent relief amid policy-makers. Yet, the government is adamant about suggesting that tenants and landlords should “figure it out among themselves.” But the relationship between landlord and tenant is built around a power dynamic, which makes the act of figuring it out on a by-case basis inherently biased.

The Federal Government’s lack of response and refusal to assist tenants to a greater extent has revealed an important contradiction—that shelter is both a necessity, as well as a ‘nice-to-have,’ inasmuch as you are able to pay for it. While the former is a necessity, the latter is traditionally predetermined by a system based on the unequal distribution of wealth that places blame on the poor. The act of exercising authoritarian power with the threat of eviction condemns the tenant’s right to shelter as a necessity, and shifts the responsibility of relief away from the government, and onto the tenants themselves.

The reluctance to freeze rent is directly tied to the fact that the consequences of COVID-19 place the contemporary capitalist system at immense risk. If the problem of flow of capital persists in the tenant population, landlords will undoubtedly inherit it, then banks will “suffer” and so on. The government’s reluctance to freeze the flow of capital is caused by its focus of ensuring the system of legal property continues to function, with all its flaws in tow. The issue is being obscured by the introduction of emergency stipends that are being sent to tenant’s as a  solution to their loss of income.

Yet, it would be a mistake to not consider CERB in its efficacy as relief for landlords. Through this temporary solution, the government is attempting to maintain the dichotomy between the debt and the debtors so the crisis, which stems from the halt of the flow of capital, is mitigated to ensure that the economic model of capitalism does not collapse. CERB is not used as a means to support the claim that shelter is a necessity. Rather it is being used as a means to stifle dissent and halt the progression of the problem up the chain of command because the higher it goes—the greater the threat to capitalism.

In 1919, American workers organized 25,000 apartment dwellers into the Greater New York Tenants League and led a rent strike of 500 buildings. Social pressure, in conjunction with political representation, was capable of securing the city’s first rent-control legislation. This shows that strength in numbers makes a difference. Aligning yourself to the cause is worth it and the disruption of COVID-19 is absolutely the best time to push for change. The tenant-landlord relationship needs to be disrupted like everything else.

Parkdale Organize is perhaps the most vocal activist group that is standing up for tenant’s rights in Toronto at the moment. They stress the unequal treatment of homeowners and tenants amid COVID-19, and call for neighbours to unite against their landlords’ demands. For the month of April, the mandate was to ‘Keep Your Rent, Toronto!’ But organizing here goes hand-in-hand with education and strength in numbers—the mission is not to win small deductions in monthly rent or deferrals that will help no one because this pandemic entails a global recession in the long-term. The aim is to get the attention of the government and to force them to pass legislation that will protect tenants even in COVID-19’s wake.

The main obstacle for Parkdale Organize is an organizational one. Their efforts are partly influenced by the fact that many people are in shock, exhausted and traumatized due to dramatic changes in income and opportunity, as well as the moral obligation to stay at home. But it is also affected by the government’s passive unwillingness to start a negotiation process in the first place. The inability to know whether we would be protected from the wrath of our landlords amplify the precariousness of our current situation, allowing many to think that joining a rent strike at this moment is an unfathomable idea. How many non-rent-payers would it take for the government to listen and for those who protested not to get served with an eviction notice once COVID-19 has lessen its grip on social life and economic activity?

The inability of people to pay rent in Toronto reveals the staggering downfalls of our current system of order. This is a wake-up call for people in Toronto to take action—to push the government to restructure its priorities to better service racialized communities and those living in poverty or close to it. Although the April 1 rent strike is now in the past, there is still an overwhelming number of people who can’t pay rent; this, in-and-of-itself is not an organized strike, but it sure is reason to form one.

We need wide mobilization efforts that work to ensure that all aspects of our livelihood and economy are protected; that emergency stipends like CERB provide support for our long-term survival, not as a means of risk mitigation for the system; affirmative action in this space will solidify that things like protecting our right to shelter via a rent strike is not a nice-to-have, its a must. A just rent strike will draw attention to housing as a universal right, not as a nice-to-have or an instrument of gentrification. It is not so much the act of demanding rent freeze for the sake of one, but the goal of greater systematic change.

Join the zoom webinar “How do we build tenant power during a pandemic?”, Sunday April 26 at 1pm EST