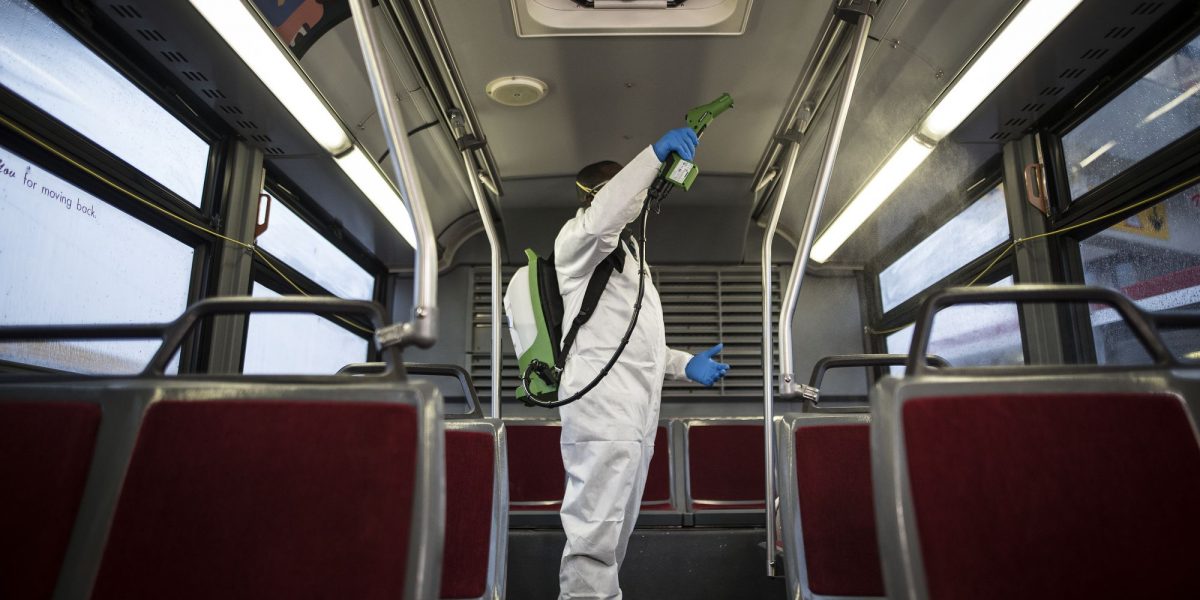 Throughout the course of the pandemic, the Ontario government has been keen to remove worker control over job sites. We saw it with the override of collective agreements and we are seeing it now with the Ministry of Labour’s dismissive attitudes towards work refusals. However, similar to experiences during SARS, workers are winning occupational health gains through collective action, with or without the Ministry of Labour’s support.

The occupational health and safety system

The right to refuse is intended to give workers power to disobey employers and protect themselves from immediate harms. It runs counter to workers’ common law obligation to obey and the collective bargaining principle of “work now, grieve later”. It’s a rare instance where workers’ rights may take precedent over the continuity of production.

There are two main stages of a work refusal. First, when work is refused, employers must investigate and attempt to resolve the unsafe working condition. If there’s no resolution, an inspector from the Ministry of Labour will investigate and issue a decision, either agreeing with the worker(s) that the conditions are unsafe or not. If the investigator finds the conditions are unsafe, the employer will be ordered to fix the safety issue. Hence, on paper, a work refusal allows workers to “call in” the Ministry of Labour to address safety issues that employers refuse to fix.

Refusing unsafe work during a pandemic

Employers don’t like the right to refuse unsafe work. They fear the power it gives to workers. It’s like a one-person strike – and when workers collectively refuse, worksites can be shut down, as seen in the refusals at the TTC and Chrysler assembly plant in Windsor.

The Ministry of Labour is weighing in on the side of employers when it comes to refusals. This is borne out in the numbers: by the end of April, there were over 200 formal COVID-19 related work refusals in Ontario and not one was upheld by the Ministry of Labour. This includes refusals by front-line workers in hospitals, health-care facilities, and long-term care homes.

As the Ontario Federation of Labour has noted, history is repeating itself. During the SARS crisis, the Ministry of Labour was largely sidelined and ineffective at ensuring safe working conditions.

Similar to what we are seeing today, it was only through workers’ concerted action that employers took health concerns seriously during the SARS crisis.

The important reminder is that during SARS and now COVID-19, it was not the Ministry of Labour that led the efforts to make jobsites safer; it was workers’ collective action and resilience, despite attempts to undermine the right to refuse and dismiss concerns. Safe working conditions are obtained when workers take control over their workplaces, not by relying on neoliberal governments and Ministries. It is only through a worker-controlled occupational health and safety system that we can ensure safety.