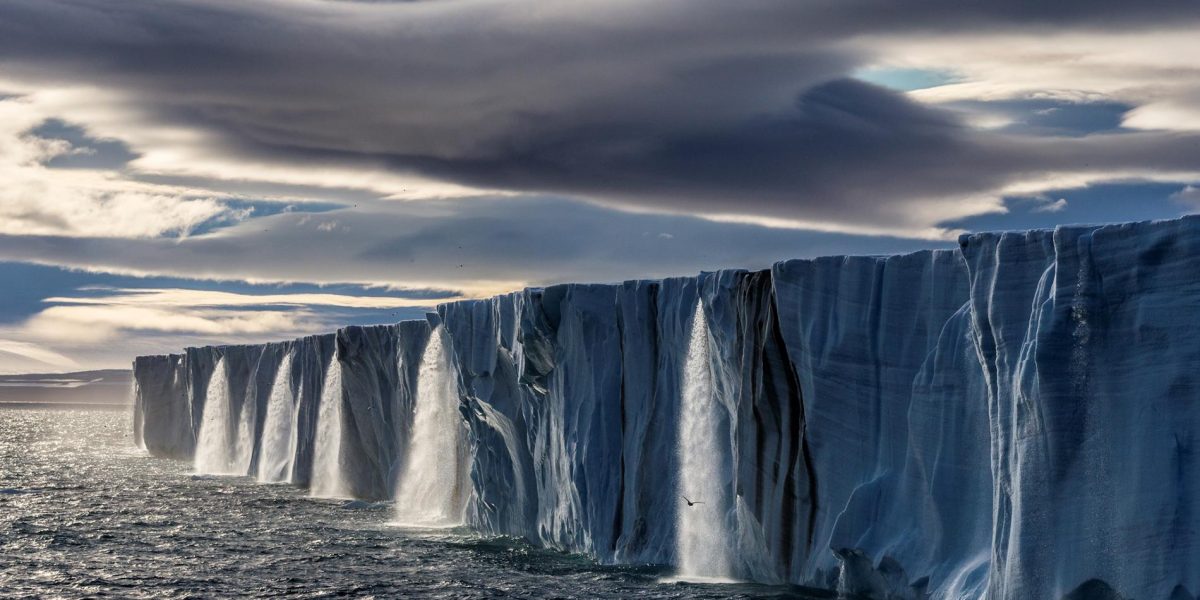 On November 27 the world-leading scientific journal Nature published an article by a team Earth system scientists led by Timothy Lenton at the University of Exeter outlining the scope of the climate crisis. In it they focus on “tipping points”, rapid changes to the Earth’s climate and ecosystems that occur too rapidly and completely to control or reverse. Put in these terms, they believe a new international effort to influence the planetary death spiral may still be possible.

The idea of a tipping point is not new. Over 20 years ago the international panel on climate change (IPCC) introduced the term to describe scenarios in which the Earth’s natural buffering capacity to accommodate various planetary changes could be forced out of whack by “large-scale discontinuities in the climate system”. Such discontinuities could include the melting of polar ice and associated changes to ocean conditions, and abrupt changes to eco-systems due to mass dye-offs, infestations, continuous droughts, etc. However, such catastrophes were understood as a problem for our great grandchildren, which are irrelevant to four-year political cycles or quarterly profit scenarios, so they were largely ignored by decision makers.

Lenton’s article articulates a new urgency in considering the relevancy of tipping points. Not only are they more clear and present than imagined 20 years ago, but they are also interconnected; one tipping point event can force the next.

The article identifies nine areas where tipping points are already underway and that “the intervention time left to prevent tipping could already have shrunk towards zero, whereas the reaction time to achieve net zero emissions is 30 years at best.”

These include four significant and separate ice-sheet melts (artic sea ice, and ice sheets in Greenland, and East and West Antarctica), loss of ocean circulation, mass death of the coral reefs, destruction of destabilization of Amazon and boreal forests, and large-scale permafrost thaw. A simple map shows the regions where these tipping events are occurring and how any one of them can lead to a cascade effect, accelerating and re-enforcing others.

More recent predictions from the IPCC confirms that some of these tipping points can be triggered under global warming of 1-2 degrees Celsius above pre-industrial levels. Currently, global temperatures are already at plus 1 degree C. To achieve a 50% chance of maintaining temperatures under 1.5 degrees, it is estimated that CO2 emissions must not increase above 500 gigatonnes, but the emissions associated with the tipping points already underway are themselves predicted to be more than that. This does not include human produced emissions, which amount to nearly 40 gigatonnes per year and showing no signs of slowing.

It is at this point in an article where the reader is usually provided with some sense of hope that things can change or be delayed. However, as a scientist, looking at this reality and knowing how fast an exponential change can rise from a blip to become dominant force, I cannot offer many comforting thoughts. If we have any hope to save the planet—and ourselves—these next months and years will be critical. We need radical solutions and action now. November 29 is a global day for climate action. I urge you to attend and start organizing an active resistance to the status quo.

See you in the streets.