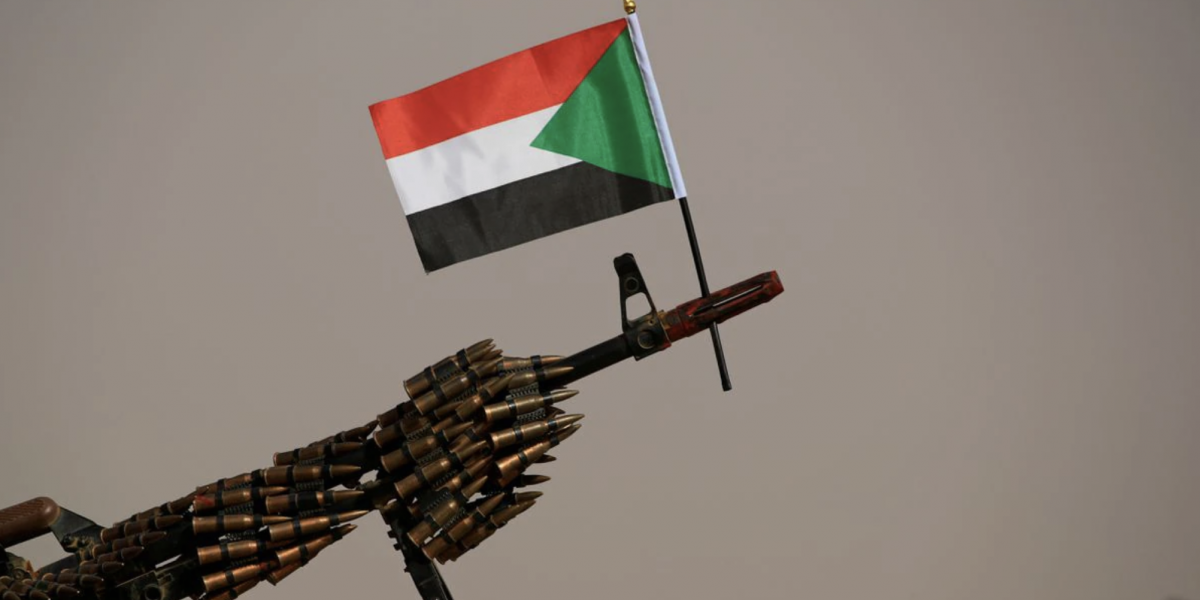 The date of April 2019 is a landmark point in contemporary Sudanese history, because the brutal regime that ruled the country for thirty years was ousted. But this political shift was imperfect: the Rapid Support Forces (RSF), a militia that has a long record of human right violations and war crimes, is still active and even more powerful. Moreover, it is expanding its interests and polishing its image with the help of a Canadian lobbying firm.

The RSF militia is known across the region for its crimes in Darfur, recruiting children to fight in Yemen at the behest of Saudis, killing protestors during the Khartoum massacre, and unlawful detention of political activists. The leader of the militia, Mohamed Hadman Daglo, has been put on the list of individuals who should be investigated by the International Criminal Court.

But in June 2019, Daglo signed a $6 million deal with Dickens & Madson (Canada) Inc. The Montreal-based company, run by a former Israeli intelligence officer, has a track record of lobbying on behalf of repressive regimes from Myanmar to Zimbabwe.

The Sudanese deal was signed under the name of the Transitional Military Council (TMC), which was formed in April 2019 and consisted of the Sudanese military and the RSF militia–with the latter playing the key role. The agreed contract mentions that the company will lobby the Russian Federation, the US, the African Union, and even the United Nations. The lobbying services include polishing the image in the media, investment of the US in oil, in addition to obtaining military equipment and training.

In July 2019, the office of  Amnesty International in Canada sent an open letter to the  Canadian government, urging it to investigate the deal, in particular any violation of the UN Arms Trade Treaty (ATT) and Export and Import permit Act.

Days ago, Daglo openly refused the call to integrate its troops into the national army, favoring to run independent of any authority in the country. He also threatened that any attempt to integrate will lead to the country falling apart. Daglo’s speech discloses how little he sees the future of democracy in the country.

The Canadian government has presided over arms sales to the Saudi regime, and now is allowing a lobbying company to advance the interests of a war militia in Sudan. The Canadian government must stop this deal, which strengthens the oppressor and imperils the future of Sudan. Limiting the outside support that comes through the Dickson and Madison lobbying services would have a direct impact on the capabilities of the militia and its political agenda to destabilize the country and the region.