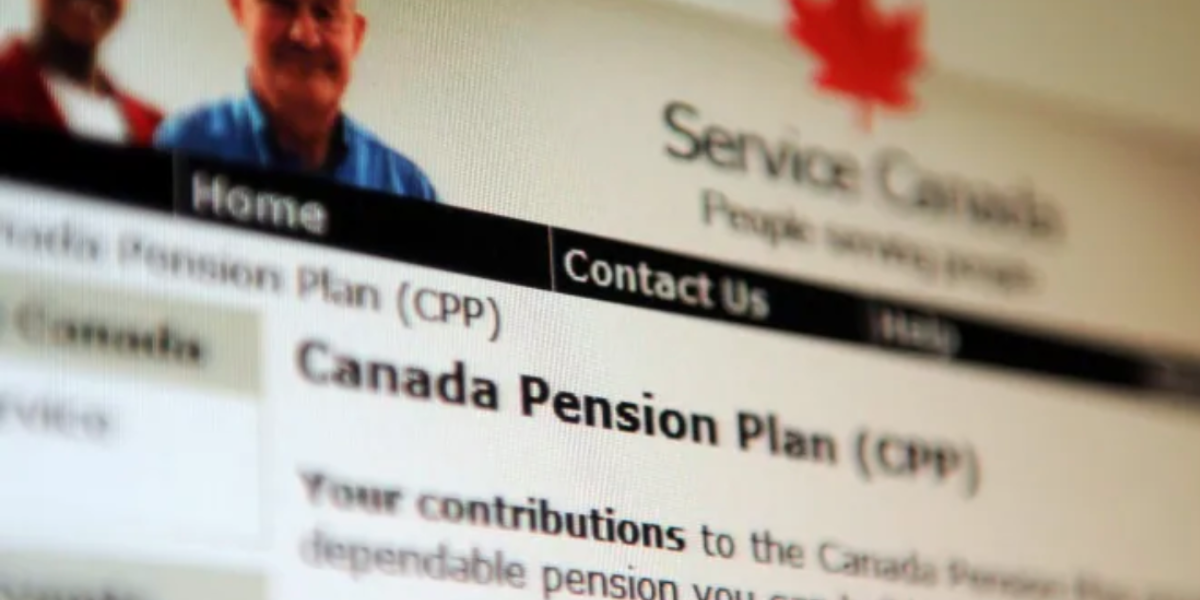 The Canada Pension Plan (CPP) manages $539 billion on behalf of over 21 million working and retired Canadians, making it the seventh largest pension plan in the world. The CPP Investment Board (CPPIB) however is accountable first and foremost to the federal and provincial governments, not the contributors and beneficiaries.

A webinar  “What is the CPPIB Really Up To?” was hosted earlier this year by the Canadian Foreign Policy Institute, Just Peace Advocates, World BEYOND War and several other organizations. It considered how over the years, the CPPIB has moved from real assets to equities, and from investments in Canadian infrastructure to foreign investments, and its heavy investments in companies that manufacture weapons, are complicit in human rights and international law violations and fossil fuels.

Over the years, individuals and organizations concerned about the CPPIB’s investments in weapons manufacturers, Israeli occupation and fossil fuels have attended these CPPIB’s bi-annual meetings in an attempt to raise concerns but have seldom received answers.

During October, the Canada Pension Plan Investment Board (CPPIB) held nine regional meetings across the country. The series of meetings ended with a national virtual meeting on November 1. The meetings according to the CPPIB were held so the public could learn “directly about the strategy for investing the CPP Fund and how it is performing and have the opportunity to ask questions to our senior executives.”  However, no mention was made that the CPPIB is actually required by law under s.52 of the CPPIB Act to hold these public meetings every two years.

Individuals attended at least six of the regional meetings (Vancouver, Regina, Winnipeg, London, Halifax, St. John’s). While the legal requirement was met, it was not in a way that easily engaged contributors and recipients of the CPPIB. First of all, all meetings were held at 12 noon in downtown hotels, and only for an hour. This made it difficult for working people to attend, and as a result only 20-25 people attended each of the regional meetings. There was also a virtual meeting at 12 noon EST, with no information provided about how many attended, despite the question being asked.

Secondly, while there was space at the meetings to ask questions, there were few answers. Criticism of CPPIB’s unethical investments was the main theme of the stakeholder meetings—including investment in the weapons industry, Israeli international law violations and fossil fuels dominating—but these were ignored during the virtual meeting and not adequately addressed in the regional meeting

Investing in war and occupation

Despite a promise in March 2021 to undertake a review of the companies deemed by the UN to be complicit with illegal Israeli occupation, the CPPIB officials seemed surprised about questions asked at a number of sessions about the status of this review. The CPPIB has over $870 million invested in global weapons dealers. This includes $76 million invested in Lockheed Martin, $38 million in Northrop Grumman, and $70 million in Boeing. At least seven percent of the CPPIB investment are in companies complicit with Israeli war crimes, including investments in 11 of the 112 companies listed in the UN Database as complicit with Israeli violations of international law.

As written in Canadian Dimension in September, a report was made to the United Nations High Commissioner for Human Rights calling for Montréal-based WSP Global Inc. (WSP) be included in a UN database of businesses operating in illegal Israeli settlements. WSP is a Montreal based engineering professional services firm that has been contracted for planning, building and maintaining the Jerusalem Light Rail (JLR) system, an Israeli public tramway that contributes to the maintenance of illegal Israeli settlements in occupied and annexed East Jerusalem. In 2021, WSP made up more than one-half of the CPPIB’s Canadian portfolio value, and since then CPPIB fair market value investment in WSP has increased.

The message to the CPPIB at the recent meetings was that its investments in arms manufacturers and fossil fuels destroy our future, rather than secure it. There’s also a precedent for divestment, as the CPPIB divested in 2019 from CoreCivic and Geo Group, two American prison companies, based on reputational risk. However, during the recent round of meetings the CPPIB maintained that the most effective is to work with companies rather than divest from them, for example referencing the importance of the fossil fuel industry’s knowledge in helping to transition to green energy.

CPPIB CEO John Graham has recently stated that, “while Canada Pension Plan Investment Board doesn’t believe divestment is the right path forward, it will do so if other efforts fail.” But who is making these decisions? The CPPIB board members include members of fossil fuel companies. When asked about this, CPPIB chair Heather Munroe-Blum explained that the CPPIB has a “built in instinct” that allows it to manage conflict of interest. But CPPIB currently has $21.72 billion invested in fossil fuel producers, which is clearly failing the planet, and failing to trigger any instinct for divestment.

The CPPIB indicated they would be answering all questions asked that were not responded to during the November 1st meeting, so we hope we will be hearing concrete responses to these and other questions that were asked.

While the CPPIB claims to be dedicated to the best interests of CPPIB contributors and beneficiaries, it would seem based on the recent meeting that the CPPIB is extremely disconnected from the public and operates as a professional investment organization with a commercial, investment-only mandate that fuels war and climate change.

To write your own letter to the CPPIB go HERE.