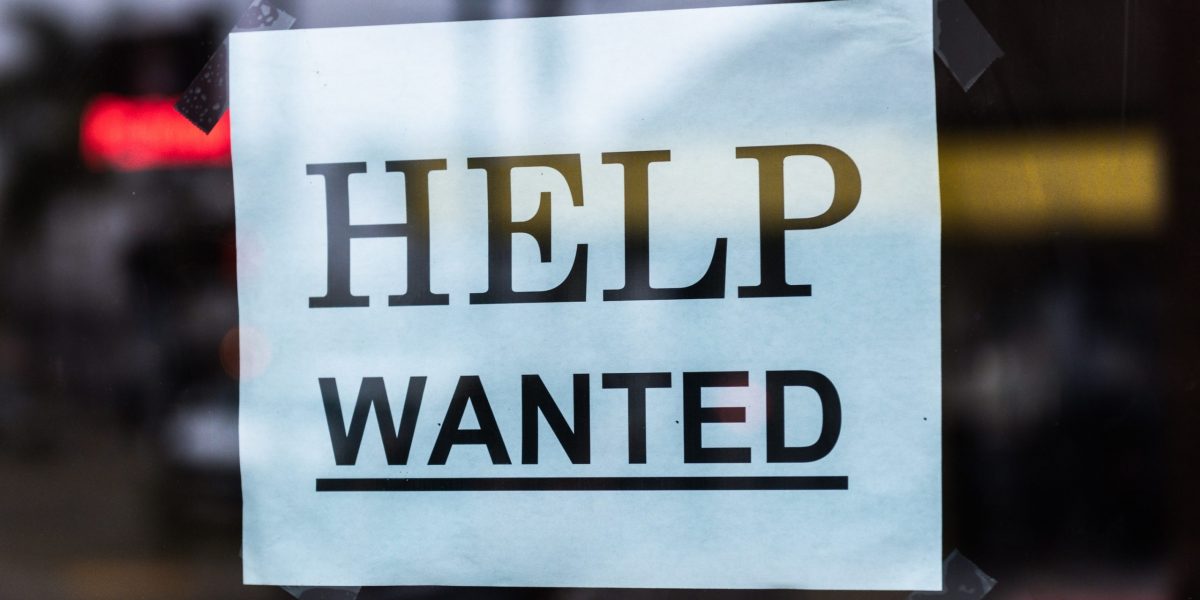 With COVID-19 case rates across Canada decreasing, provinces are pushing to reopen industries that have been closed down. This means thousands of workers who went on public assistance to survive the pandemic are now being asked to return. But many people aren’t returning to their old workplaces, resulting in business owners lashing out at public assistance instead of simply offering better working conditions, hours, and pay to attract workers.

A recent National Post article gives voice to the pro-business lobby that argues income supports for workers has been ‘overly generous’ and is causing problems for employers.

As one of the featured employers in the article, Angelo Santorelli, president of Trisan Construction, states, “The government is empowering people to stay home and still get paid.”

Santorelli, who is also president of his local Chamber of Commerce in Schomberg, Ontario, argues that a longer-term “cultural shift” where workers seek out government supports over employment could be the result of the government’s pandemic supports. This, he and other business voices claim, would be bad for the economy and ultimately bad for workers.

But is this really the case?

Santorelli’s company, Trisan Construction, claims to pay employees between $22-$28 an hour. But on the job posting website Indeed, the company has just one public salary reported, for a receptionist making $16.49 per hour. On their website Trisan Construction has just one job posting for a Diesel Mechanic, a job which has a national average pay of $28.71, or around an additional $1500 annually compared to Trisan’s maximum pay. Additionally the reviews on the company page from employees of Trisan paint a clear picture of the working conditions. As one current employee noted about Trisan:

Trisan Construction is merely one example of the thousands of companies who profit off workers by paying low-wages and providing poor working conditions. The business lobby is keen on perpetuating the myth that strong income supports is bad for the economy, because the truth is that their low-wage business model is bad for workers and the economy.

The National Post’s article interviews entrepreneurs, CEO’s, and platforms lobby groups for big business, but fails to interview any groups representing workers, or any actual workers themselves. Unbelievably, the article which has the central point of workers over-reliance on federal aid, also argues that ending federal aid for corporations would be detrimental, noting that “a number of entrepreneurs interviewed by National Post say the reduction of CEWS benefits next month is far too early.”

Since the introduction of CERB/CRB and the reforms to Employment Insurance the business lobby has waged a relentless attack on income supports for workers. CERB recipients have been called cheats, EI and CRB have been painted over generous and there has been manufactured panic about a labour market crisis. The reality is that employment in May actually decreased as the third wave of the pandemic and the subsequent lockdowns caused a reduction in hours and jobs. Workers need strengthened income supports and the wind down of CRB might be good for business, but it is decidedly bad for workers.

The entire capitalist justification for wage labor is that workers can negotiate their wages and if wages and work conditions are unfair they can find somewhere else to work. Now that workers are presented as having some amount of leverage in the system, with stronger income supports, employers are shuddering at the thought of having to pay higher wages or improve working conditions.