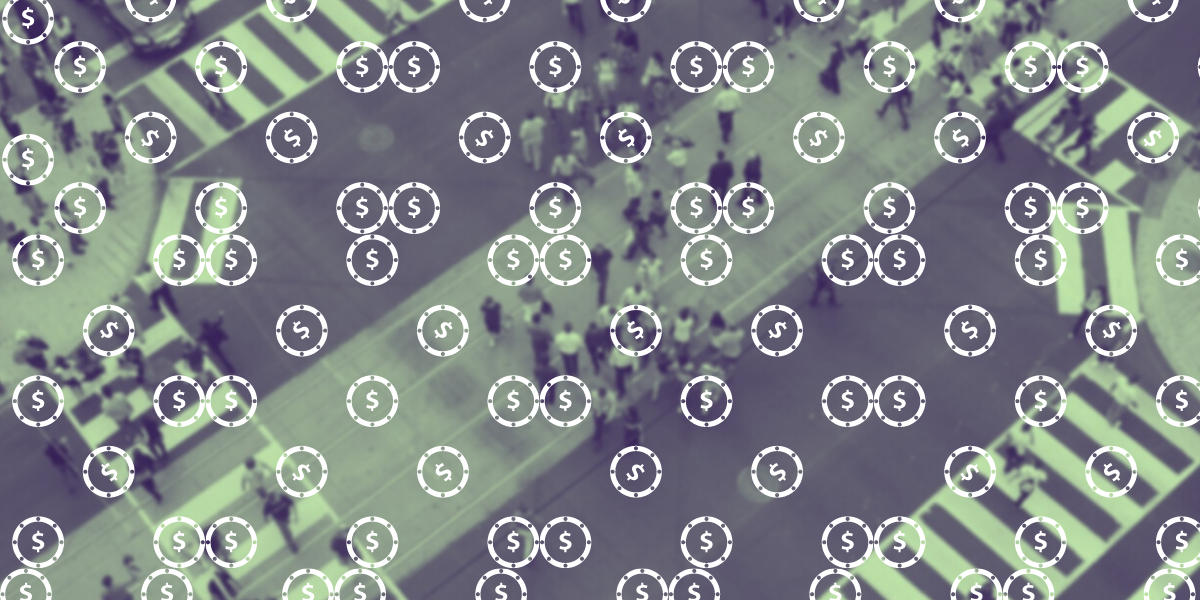 Last weekend both the Liberal and NDP federal conventions saw delegates discuss basic income motions. Liberal delegates passed the resolution with 77% support. And while the motion did not reach the floor at the NDP convention, NDP delegates prioritized it 4th of 20 resolutions during the policy block.

While these resolutions do not bind these political parties to adopt or act on them as part of their election platforms, it does signal strong support for basic income among the parties’ base.

Coincidentally, the Parliamentary Budget Officer (PBO) recently released a report examining the cost and impact of a basic income in Canada. They used the recent Ontario Pilot project as their model, ensuring those eligible would receive up to 75% of the low-income measure (LIM). It is important to note this is not a Universal Basic Income, but a targeted basic income. Since basic income proposals vary widely, it is worth outlining the PBO’s version.

In the PBO model Canadians aged 18 to 64 would be eligible and it would ensure that a single person would receive $16,989 and couples would receive $24,027, less 50% of any earned income. Individuals with a disability would receive an additional $6,000 a year.

The cost of the basic income program would start at $85 billion a year in 2021/2022 and increase to $93 billion by 2025/2026. This is roughly a quarter of the entire federal budget. The costs would only partially be offset by folding in existing social assistance and eliminating many federal and provincial tax credits. For example, these include the basic personal amount, disability/medical/caregiving tax credits. In Ontario, it must be noted those participating in the pilot program were also cut off from wrap around supports.

The PBO’s recent report builds on its 2018 and 2020 costing of basic income models. This current report actually outlines both a higher total cost and net cost of instituting the Ontario model than the previous 2018 report.

Who benefits from basic income?

Furthermore, households with seniors experience little or no change at all as they do not qualify for basic income. Finally, women are disproportionately negatively impacted. Compared to men, women who qualify would see smaller increases in the amount of disposable income and women who don’t qualify see larger decreases. Overall, 16.8 million people or 43.4% of Canada will see their income drop by $3,114 through the basic income.

Upon the release of the PBO report, news outlets wrote headlines stating that the PBO found that basic income would “half the poverty rate” in Canada. Looking closely however, this claim would depend on how poverty is measured.

The Government of Canada uses the Market Basket Measure (MBM) as its official poverty line. The MBM is based on the cost of a basket of goods and services that a family would need to access their basic needs and achieve a modest standard of living.

Another measure would be the low-income measure (LIM), which is 50% of the median household income. This measure is used internationally to compare poverty rates such as among OECD countries. Using MBM, the PBO predicts basic income would reduce poverty by 49%. Using the LIM however, it would reduce it only by 31%.

Furthermore, it matters what is in the basket of goods and services in the Market Basket Measure. The CCPA reported that monthly childcare costs are $1,112 in Vancouver, $1,774 in Toronto, and $1,075 in Edmonton in 2019. And prescription drugs cost on average $450 a year in Canada. And yet, childcare and prescription drugs are considered “out of pocket” non-discretionary expenses that reduce disposable income, but are not part of the basket of goods. So when we talk about poverty as being able to afford a basket of goods, leaving out childcare and medication is problematic.

The opportunity cost of basic income

The PBO report cost their basic income to be $85 billion in 2021 rising to $93 billion by 2025. This a huge investment of money and political capital and it must be weighed against other uses of those resources. What else could we achieve by investing $85 billion?

We could create a number of universal programs that would help to alleviate poverty, build the power of workers and improve the lives of millions of people. Universal dental care could be instituted at cost of $3 billion dollars. We could institute a robust universal pharmacare program at a cost of roughly $15 billion dollars. We could eliminate tuition fees at all post-secondary institutions at a cost of $11 billion. We could implement free transit in all major Canadian cities at an estimated cost of $12 billion. We could end homelessness at a cost of $5 billion. Undertake massive investment in universal childcare, that would have front loaded costs of $8 to $10 billion, but overtime would increase government revenues and be a massive economic boon. We could do all of those programs and still have billions left over to raise social assistance, to invest in public housing and improve our strained healthcare system.

Rightwing groups and employer-led organizations like the Chamber of Commerce, UBIworks and CEOS for basic income are leading the fight for basic income. They see basic income as a way to subsidize low wage employers, a recent UBIworks demonstration featured placard that said “I need basic income because my pay is too low”. The obvious answer is to fight for higher wages and make the bosses pay, not have other workers subsidize employers’ low wages.

Every single basic income experiment has ended because it either ran out of money or was politically killed. It is simply untenable to think that winning a reform like basic income that sees 16 million people lose money will not be gutted politically. The very same forces that have attacked social assistance programs would also attack basic income, there is no policy end run around political reality. This is why universal programs have always proved to be more durable.

Basic income is not the answer

The debate over basic income is not going away anytime soon, it has growing popular support in part because it is such an elastic idea. But its supporters’ utopian view of political and economic realities show that it is unlikely to be implemented on a large scale anytime soon.

That is why it is important that we concretely examine the basic income models on offer. The Liberal resolution which passed proposed a version of basic income that would include low-income people, moderate income people and seniors. Yet, in the PBO model single workers and working families of moderate income would be worse off, and seniors would not be supported. They also cite CERB as a successful example, though CERB provides $2000 a month while the PBO version provides $1400 a month.

On the NDP side, they want a basic income which “maintains existing levels of publicly funded social support.” Yet by pushing for basic income, we are in effect politically forgoing a whole range of new universal measures such as pharmacare and childcare. Rather than a net improvement, the pursuit of basic income will disorient and disorganize efforts to fight for stronger public services. It will in fact give employers and the rightwing the tools to attack the very notion of collective provision of services.