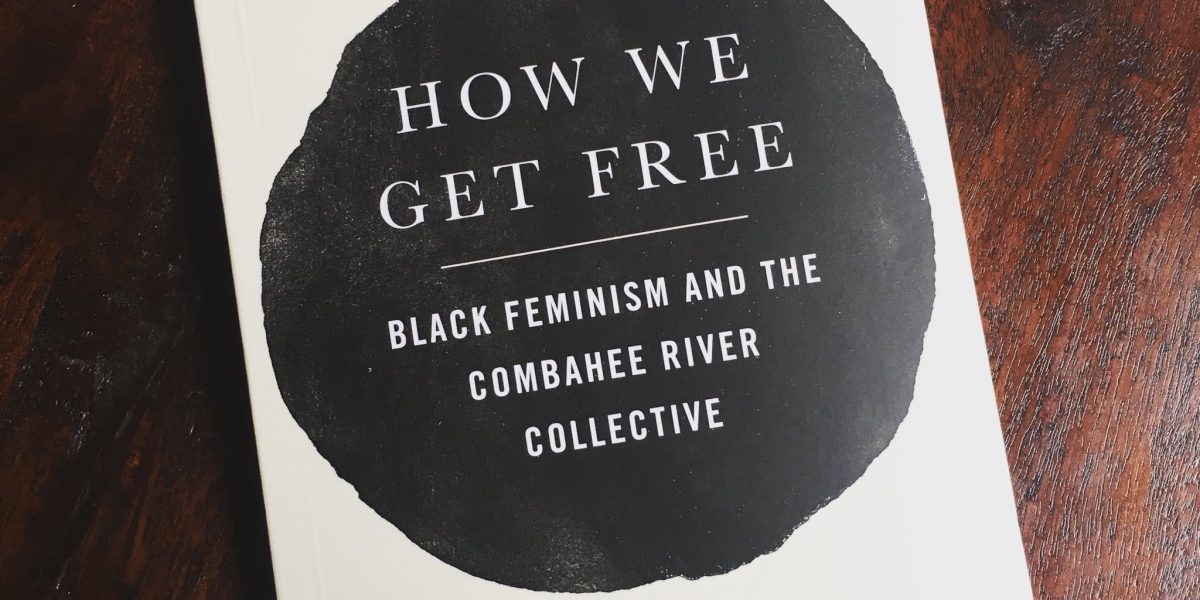 “If Black women were free, it would mean that everyone else would have to be free.” —Combahee River Collective Statement

In 1977, the Combahee River Collective published a statement that has left an indelible mark on social movements and academia in the forty years since. As Keeanga-Yamahtta Taylor notes, the Collective was one of the most important organizations to develop out of the anti-racist and women’s liberation movements in the 1960s and 70s. And its lessons are just as urgent today.

The statement was written by a group of committed revolutionary socialist, working-class Black feminists who were grappling with the consequences of widespread practices in the social movements at the time, which failed to see workers as key agents of change and, perhaps relatedly, failed to address white supremacy, sexist masculinity, and heterosexism. The statement is all the more remarkable because many of these issues were largely unrecognized by much of the left and by academe, then and for many years afterward. Taylor notes the originality of the concepts and terms that the Collective developed –“interlocking oppression” and “identity politics,” for example–long before they were claimed, and sometimes distorted, by academics in the 1980s.

The book reprints the Collective’s statement in full, a document that is exceptional in its clarity, foresight, and vision. It also features interviews with the statement’s authors–Barbara Smith, Beverly Smith, and Demita Frazier–as they reflect on the impact of the Collective on social movement organizing over the subsequent four decades. The book also includes incisive interviews with Alicia Garza, co-founder of the Black Lives Matter movement, and Dr. Barbara Ransby, a US-based historian specializing in Black and women’s history. By engaging leaders of today’s movements, Taylor effectively and sensitively measures the lasting influence of the Collective on contemporary struggles.

Reading this book inspired me to think about the ways in which ideas become separated from their real roots in lived struggle, and begin to take on different–even contradictory–meanings. For me, what is most notable about the book is the urgent lesson provided by the Collective’s members: that real working-class unity must be built on a meaningful commitment to understand and address the various different ways that oppressed groups experience life under capitalism. The crucial insights provided by the Collective, and echoed by Black, feminist leaders like Garza and Ransby, should remind us that, what primarily weakens and divides the working class, is the persistence of racism, sexism, homophobia, transphobia, and all other normalized subordinations generated by capitalism–not those who name and resist these oppressions.

Over 40 years later, this text remains essential reading for anyone serious about building a multi-racial, international, working-class movement that could actually challenge rule by the one percent. In the midst of the COVID-19 crisis, more and more people are coming to understand that our own health and well-being depend on the health and well-being of the most vulnerable. But 40 years ago, this clarity came from the Combahee River Collective: if a solution doesn’t work for the most oppressed among us, it doesn’t really work for anyone. It’s a simple idea with profound implications. Following this method leads us to challenge the logic of the entire capitalist system.

This radical perspective helps explain why the Collective remains such a tremendous source of inspiration today. For when our movements do take anti-oppression work seriously–and specifically–we begin to see how our collective selves become stronger: more resilient, less prone to divisions, and therefore more capable of actually overthrowing capitalism and building something better. Indeed, as the Collective’s members so clearly understood then: none of us can be free unless all of us are free.