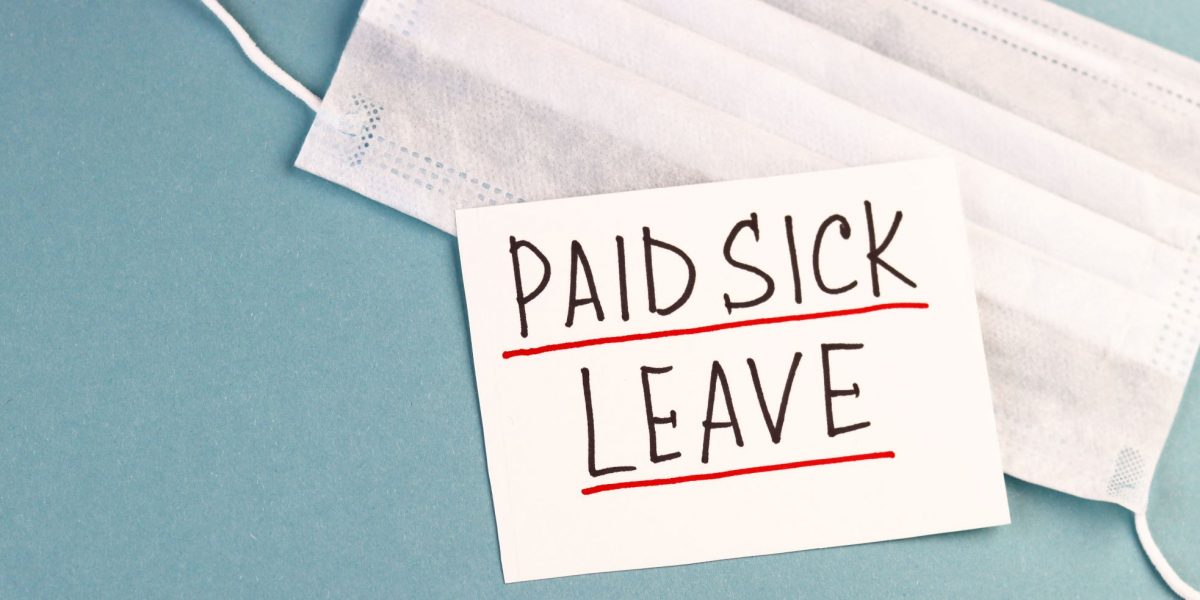 Growing up, I could not remember my mother taking time off work when she was sick as a labourer in the manufacturing industry. As the sole income earner in a single-family household, my mother often pushed her body to the brink. There was no room in her life for sickness. She would frequently say that she could not afford to miss a day of work as she was paid minimum wage, had no paid sick days, and had limited benefits. Today, when she experiences aches and pains, I question how much of her pain is related to inadequate treatment of her previous injuries and ailments. I now recognize that my mother worked in precarious employment.

The issues associated with precarious employment are longstanding but have been highlighted by the pandemic. The definition of precarious work is broad and complex; however, part-time, casual, temporary, and non-unionized employment are considered precarious; as they are often associated with low wages, job insecurity, and a lack of workplace protections. Cashiers, grocery store clerks, warehouse workers, and caregivers in long-term care are positions that commonly consist of elements of precarity. These positions were also deemed essential during the COVID-19 pandemic. Precarious workers maintained access to vital necessities and kept our economy operational while their protections remained largely the same. In severe cases, to the detriment of their health and the health of their communities

Under Ontario’s current Employment Standards Act (ESA), most part-and full-time workers in the province only have the right to three job-protected, unpaid sick days (i.e. sick leave) per calendar year, which cannot be carried over to the following years. There is no right to paid time off, but employers may choose to provide this benefit; however, this is rare for precarious workers. Additionally, some precarious workers, such as in-home Personal Support Workers (PSWs), are exempt from the right to break time, time off between shifts, and limits on work hours.

Precarious workers, mainly women, immigrants, Indigenous peoples, racialized individuals, and young people, often earn significantly less than the average annual income in Canada (in 2018, temporary workers made almost $6 less per hour than their permanent counterparts;) and as such do not feel like they can afford unpaid time off. Unsurprisingly, communities with a high population of essential precarious workers, like Brampton and Scarborough, saw the highest rates of COVID-19 infections in the country.

Lessons from the recent pandemic

Throughout the pandemic, there are countless stories where the culmination of limited benefits and poor workplace conditions prevented workers from taking sufficient time from work when they were sick or forced workers to return to work before fully recovered. Leo (a pseudonym used for anonymity) is an in-home personal support worker (PSW). Due to his lack of benefits, he continued to work while sick, fell asleep while driving to see a client, and suffered a devastating car crash. This left him with ongoing psychological and physical trauma that made it hard to return to work —leading to a chronic financial burden. If Leo were to see a rehabilitation therapist, they would probably ask him about his work history and activities he hopes to return to. It is less likely that they would consider the work conditions that led to Leo’s accident, and even if they did, therapists often feel helpless in supporting clients to change their workplace practices.

Suppose Leo did not directly have his accident while working. In that case, it is unlikely that he would even have access to rehabilitation therapy, as most PSWs do not have extended health benefits to support recovery from accidents outside the workplace. Suppose the Ontario government had required Leo’s workplace to provide him with healthy working conditions in the first place. In that case, both Leo and the medical system might have avoided more costly personal and financial losses.

When it comes to employment issues such as paid time-off and wage negotiations, workers are often faced with significant pushback, primarily from employers and fellow workers who worry that their demands could have unintended consequences for the workforce. During the pandemic, the most prominent corporations made unprecedented profits while keeping wages and benefits low, resulting in the most significant transfer of wealth from the working class to the elites in human history.

However, many point to the impact of mandatory paid sick days and minimum wage increases on small businesses, specifically reducing the number of available worker positions due to increased overhead costs for owners, as rebuttals to these proposed solutions. The Canadian Federation of Independent Business released an article “myth-busting” the impact of a minimum wage increase on small businesses. The overarching theme is that the detriment of desperate, sick workers far outweighs the benefits in saved cost. Workers need advocacy at the legislative level but also need to be empowered to advocate for changes within their workplaces.

If we look to our counterparts across the ocean, we can see models that utilize a sector-specific model for labour negotiations and fair-work practices. New Zealand has recently implemented the Fair Pay Agreements Bill (21). Employment standards will be negotiated from a sector-specific lens allowing for minimum standards to be tailored depending on the need. For example, healthcare workers would be negotiated separately from restaurant workers. This is not unlike the pandemic-specific wage increases in Ontario, but this model could be extended to other areas. Similarly, this idea could be applied to paid sick days and allow for more far-reaching implementation. For example, the most in-need sectors such as healthcare and public-serving roles could see a more significant number of job-protected paid-sick days allotted more quickly without necessarily being in sync with other sectors. While the intricacies of different labour systems could take novels to uncover, one thing is clear: there are plenty of solutions to address the dire work conditions facing Ontarians today.

The role of rehabilitation healthcare workers

As healthcare workers in rehabilitation, we examine workplace conditions in terms of workplace injuries, the physical requirements of one’s occupation, and the psychosocial impact of our patients’ work. However, health workers must also consider legislative changes required to circumvent harm. Labour groups, including health-worker unions, have fought hard to demand the provincial government mandate ten employer-provided permanent paid sick days.

The fruits of this movement were a begrudging three days of paid sick leave day through the Worker Income Protection Benefit (WIPB). Even still, while unpaid leave has no expiry date, the WIPB is set to expire on July 31, 2022. Organizers are now scrambling to protect the meager three days provided by the Ford government. Healthcare workers believe better solutions offer more robust protections for their patients. Understanding who has access to paid benefits and who does not is key to understanding who ends up in the ICU or inpatient rehab. With the ending of the WIPB, we fear we will see even more patients affected by insufficient health protections, needing to be re-taught how to breathe, walk, and function.

Rehabilitation workers serving these patients, or watching from a distance, may see patients who cannot access care and may ask themselves — how can I help change a system when all I am trained to treat is the physical? Healthcare workers in all sectors, including rehabilitation, are uniquely positioned to advocate for the needs of their patients. We liaise with insurers and have greater access to governing bodies, which allow us to advocate for change at multiple levels. We see and hear hundreds of stories, not only of broken bones but of broken systems. It is time for us to speak up and say: enough is enough. We know which policies will protect our patients, but are we willing to join the fight to achieve them?