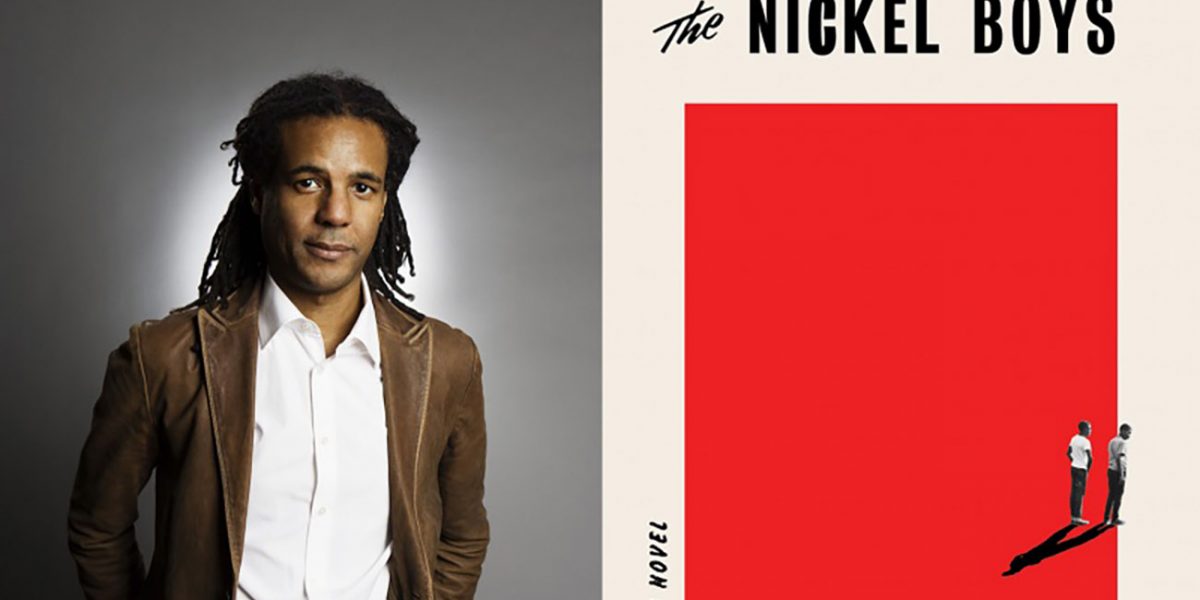 “The world had whispered its rules to him for his whole life and he refused to listen, hearing instead a higher order. The world continued to instruct: Do not love for they will disappear, do not trust for you will be betrayed, do not stand up for you will be swatted down. Still he heard those higher imperatives: Love and that love will be returned, trust in the righteous path and it will lead you to deliverance, fight and things will change. He never listened, never saw what was plainly in front of him, and now he had been plucked from the world altogether. The only voices were those of the boys below, the shouts and laughter and fearful cries, as if he floated in a bitter heaven.”

Colson Whitehead has asserted himself as one of the preeminent literary figures of our times. Deemed as America’s Storyteller, he has time after time brought to light the pain of the African American experience, the brutal cost of white supremacy that continues to reverberate today. Emerging as a talent with his wonderfully inventive debut, The Intuitionist, he followed his first novel with a string of critical successful books, both fiction and non. It was the 2016 release of The Underground Railroad, a magical realist reimagining of the slave escape passage, that garnered him universal acclaim, winning the National Book Award and the Pulitzer Prize for Fiction. The novel is now set for adaptation, with Oscar winning filmmaker Barry Jenkins (Moonlight) directing a six-part limited series.

With all this success, Whitehead could have been forgiven if his follow up novel, The Nickel Boys, was a bit of a letdown. Thankfully, there is no such ebb in quality, and Whitehead demonstrates that right now he’s at the top of his game. Here he gives us a haunting and tragic account of the final years of Jim Crow in the Deep South, institutions eager to give African American bodies as much pain as possible before the era of legal segregation are dismantled. Inspired by true events that occurred at the Dozier School for Boys in Florida, Whitehead brings to life stories the agents of white supremacy hoped would remain buried.

Elwood Curtis is a black teenager living in Georgia in the early 1960s who becomes inspired by the Civil Rights movement and the hope of desegregation and equality. Repeatedly listening to the one record his grandmother has, Martin Luther King at Zion Hill, Elwood embraces the emancipatory rhetoric of King and seeks to take advantage of the improved opportunities for African American youth. He studies assiduously and prepares to pursue post-secondary education. However, misfortune and bad timing results in his wrongful conviction for a crime and lands him in a juvenile reformatory called the Nickel Academy.

Elwood, a shy and studious boy, must quickly re-evaluate his prospects while figuring out ways to expedite his release. He learns quickly that the stern hand of violent repression still determines how young black youth are reformed and watches in horror as any stepping out of line results in cruel torture or death at the hands of white tormentors, none of whom ever face consequences. Although he finds friendships and opportunities to avoid some of the worst punitive punishments of the reformatory, Elwood must decide whether his commitment to the justice that King advocated can allow him to silently bide his time and leave intact the corrupt school so eager to sadistically punish black children.

A gifted story teller, Whitehead’s prose is more toned down compared to some of his previous work, but in The Nickel Boys it is his plotting, the slow build up to an unforgettable climax, that is so engrossing. In particular, it is the revelation at the end, one that is so unexpected, that leaves the reader shattered. While much of the novel repeats the theme quite common in African American literary canon, of white supremacy’s subjection of black bodies to abuse and violence, the conclusion of The Nickel Boys refuses to allow those subjected to be mere victims. Instead it forces them to confront history, to refuse to let the personal and painful stories disappear in the ground. While devastating when revealed, it also echoed the powerful message from Whitehead’s speech after winning the National Book Award: “They can’t break me, because I’m a bad mother f****r.”

With The Nickel Boys we get another taste of Whitehead’s talents, writing a more conventionally structured telling of Jim Crow that is gripping and powerful and incredibly timely at a time when more and more are shouting out loud to power: You can’t break me.

*I received an Advanced Reader Copy of this book from Penguin Random House Canada in exchange for an honest review, which is above.

The Nickel Boys is set to be released in Canada on July 16, and Colson Whitehead will be speaking at the Toronto book launch on July 17 at the AGO.