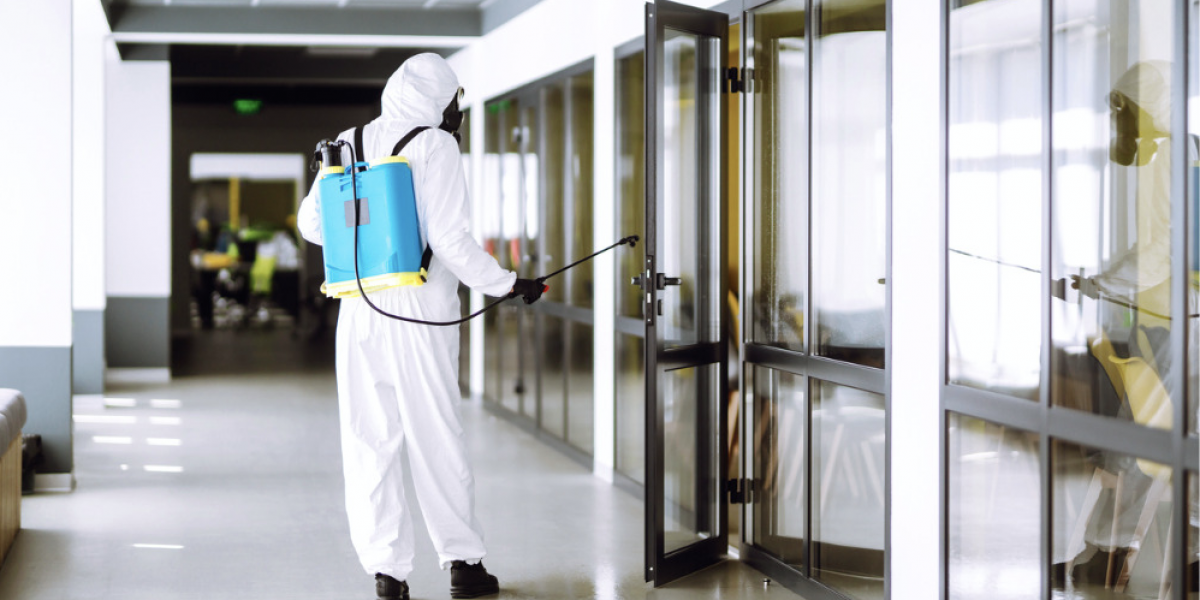 As federal income support for workers ends and employers are eager to ramp up profits, more and more workers are heading back to work despite health and safety risks posed by COVID-19. In the face of persistent risks that affect entire workplaces, many workers are utilizing their right to refuse unsafe work – and some may engage in group refusals.

This guide is intended for non-unionized workers under Ontario’s provincial jurisdiction. To find out if your work is governed by the federal laws, for example if you work at a bank or a broadcaster, see here. Federal law provides a similar process for work refusals. Also note that some workers do not have the right to refuse unsafe work.

Overview of the right to refuse unsafe work

The right to refuse unsafe work is found in Ontario’s Occupational Health and Safety Act and reads:

S. 43 (3) A worker may refuse to work or do particular work where he or she has reason to believe that,

Subsection (b) (i.e. “the physical condition of the workplace or the part thereof in which he or she works or is to work is likely to endanger himself or herself”) is most applicable for COVID-19 related work refusals.

The law gives the right to refuse to individuals, but that doesn’t preclude a group of individuals from exercising their rights at the same as a group. Members of a group can each refuse to work at the same time if they are exposed to the same hazard. However, each worker must make their own refusal on an individual basis and give their own reason(s) for refusing when they report the work stoppage to management. Workers won’t be protected from discipline if they stop working in solidarity with a co-worker who has refused to perform unsafe work.

That means that each worker who is refusing needs to do the following:

There are several concepts for each worker to consider before exercising their right. First, you need to have a “reason to believe” something in your current workplace will endanger you, which is defined as:

… the employee must genuinely believe that s/he will be endangered by continuing to work at the workplace concerned. The test at that stage is a subjective one – not purely subjective in the sense that any feelings of anxiety of the employee, however absurd or capricious, must be given credence, but subjective in the sense that the employee’s concern must be firmly and sincerely felt and the reasonableness of the employee’s refusal must be judged from the perspective and circumstances of the complainant, bearing in mind all of the factors which in fact weigh upon him/her at the time.

In other words, you need to have a genuine and honest concern about your own personal health and safety when making a work refusal.

The second concept is that you need to believe that something in your workplace is “likely to endanger” you. The hazard doesn’t have to be imminent, but the hazard needs to be “at least potentially imminent” in order to endanger you. In other words, you don’t need to be in actual danger in order to initiate a refusal but you do need to believe that you will be in danger in the near future if you continue to work. The hazard should also pose a “substantial risk” to health.

The third consideration is that employers are often quick to label group work refusals as strikes. Collective action in conjunction with other evidence of non-safety-related motivations for refusing to work may lead to the conclusion that the group refusal constitutes a “strike” rather than a bona fide refusal to work because of safety concerns. That could lead to discipline and/or a Ministry of Labour inspector denying the refusal. A valid exercise of the right under the Occupational Health and Safety Act is strictly limited to health and safety concerns.

There is potential for workers to use their right to refuse unsafe work collectively – and utilize the power of collective action to obtain better working conditions. If you are thinking of using this right as a group, it is important to consider the real risks involved (possible reprisal, discipline, termination, etc.) and the requirements that each individual must meet in order for their own refusal to be considered valid under the Occupational Health and Safety Act. When utilized effectively though there is the real potential to achieve far more than a refusal by an isolated worker can.

This article is intended to provide general information and is not intended to be used as legal advice for a specific legal problem.