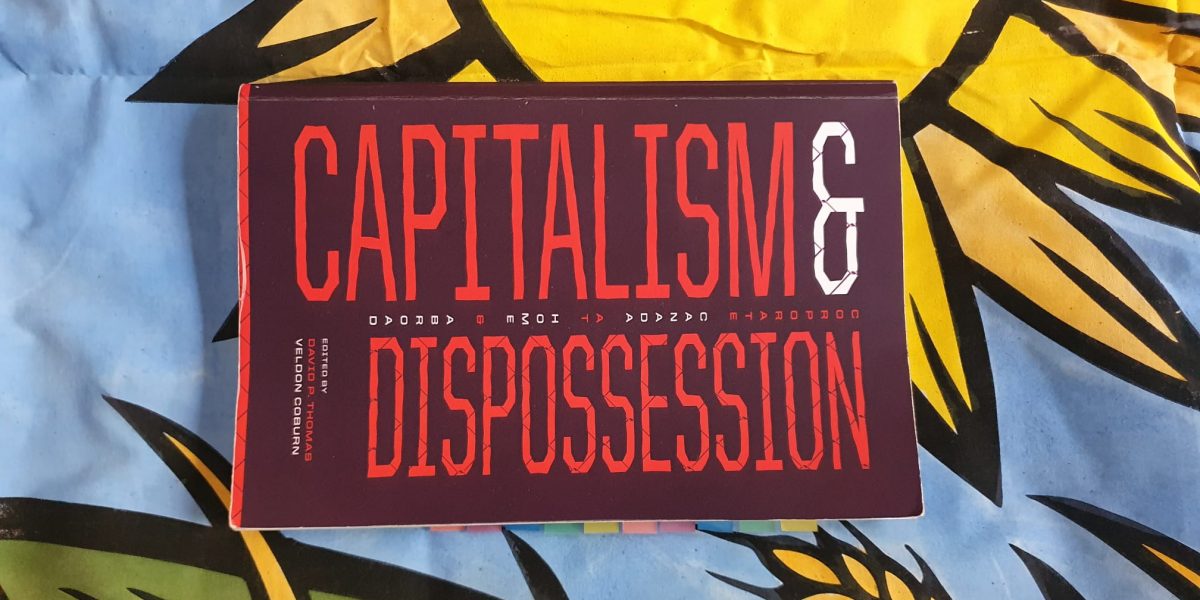 July 1, 2022, marks one year since communities across Canada started cancelling their regular Canada Day celebrations to mourn and reflect on the legacies of Canada’s Indian Residential School (IRS) system. The cancellations started after a series of media reports announced that the remains of hundreds of Indigenous children had been found at former IRS sites across Canada. Thousands of confirmed and unmarked graves have been found since then, and communities are still finding more.

This prompted a series of apologies from political and religious leaders who perpetuate the same legacies of injustice, like Prime Minister Justin Trudeau and his government opposing the rights of Indigenous youth in court. According to Dr. Cindy Blackstock, Executive Director of the First Nations Child and Family Caring Society, three times as many Indigenous children are in state care now compared to the height of the residential school period. While Canadian politicians talk about residential schools as a dark chapter of the past, the legacies of the IRS system still shape the Canadian economy and its politics today. Far from being discrete failures by colonisers, atrocities like the IRS system have been fundamental to Canada all along.

Activists and researchers bring ideas like this into sharp focus in the recently released Capitalism & Dispossession: Corporate Canada at Home and Abroad, an edited anthology by David P. Thomas and Veldon Coburn. This collection presents case studies of colonial atrocities that are not incidental failures of Canadian capitalism, but are coordinated operations vital to the functioning of Canada. The case studies show that to respond to these injustices effectively we need to account for the ways that they are integral to the Canadian state and its capitalist economy.

The roots of colonialism

The fact that Canada is built on the dispossession of Indigenous Peoples is becoming more commonly recognised, but it can still be hard to accept and understand. The case studies in Capitalism & Dispossession expose the roots of Canadian dispossession using concepts like Karl Marx’s theory of ‘primitive accumulation’ and David Harvey’s theory of ‘accumulation by dispossession’. The book uses these concepts to analyse and draw useful lessons from key struggles against colonialism.

These lessons become clearer in the links between different case studies. Ingrid Waldron’s chapter about the Alton Gas project and Veldon Coburn’s chapter about Grassy Narrows show how business leaders profit from using Indigenous homelands as disposal sites for industrial production. Rebecca Hall explains why Canadian mining executives rely on oppression and violence against Indigenous women in her chapter about fly-in/fly-out mining projects, and Dawn Hoogeveen and Russell Myers Ross describe what can happen when Indigenous communities resist colonialism in their chapter about the Tsilhqot’in Nation and their victory against Taseko Mines. These cases reveal the foundations of colonialism and its intersecting oppressions.

The branches of colonialism

The myth that Canada is a “peacekeeping nation” abroad is also becoming more widely revealed. Capitalism & Dispossession dispels this myth by showing how the Canadian government helps corporations displace communities around the world. Thomas and Coburn clarify in the conclusion that “the cases examined in this book confirm the conventional Marxist view of the state as an executive committee of the ruling, capitalist class.” The book does not focus on theories of the state, but it describes the interdependent relationships that Canadian capitalism has with its government at home and governments in other colonised regions abroad.

Understanding this is important for building solidarity with communities facing displacement around the world. Using concepts like Marx’s theory of ‘metabolic rift‘ and ‘the tendency of the rate of profit to fall‘, Capitalism & Dispossession explains how Canadian imperialism abroad grows out of its colonialism at home. For instance, in their chapter discussing Canadian mining in Guatemala, Caren Weisbart, Jennifer Moore, and Charlotte Connolly write about Canadian mining companies taking corporate handouts and political favours from the Canadian government and using those to inflict violence and displacement in Guatemala. Similar dynamics come up in the other chapters about Canadian mining operations in various parts of the world. Framed within global capitalism, these cases give context to the relationships between Canadian corporations, the Canadian government, and governments in other colonised regions around the globe.

The fact that these injustices are integral to Canada does not mean they cannot be defeated, but to defeat all of them will require putting an end to Canada itself. To stop colonialism entirely we have to completely dismantle Canadian capitalism and replace it with democratic alternatives. In their chapter about Canadian banks in Latin America and the Caribbean, Tyler Shipley and Thomas write that socialist alternatives are so threatening to Canadian capitalism that, despite their popularity among the people, Canadian business and political leaders undertake violent extremist measures to try to subvert them. Where Canadian imperialism has failed, like in the case of public banking in Costa Rica, communities overcome violence and oppression through mutual support and democratic practices.

To vanquish Canada’s legacies of injustice we have to reckon with Canadian nationalism. Using Antonio Gramsci’s theory of ‘cultural hegemony‘, Capitalism & Dispossession explains how Canadian nationalism is used to either conceal or justify Canada’s reliance on dispossession. For instance, in her chapter about the corporate capture of the Canadian government, Sakura Saunders writes about how capitalist schemes like ‘corporate social responsibility’ are used to give Canada a benevolent façade but ultimately do more harm than good. To promote anti-colonial alternatives more effectively, more people have to be able to analyse and discuss the contradictions of Canada.

This is one reason why Indigenous cultural resurgence is so important. In their chapter about land use planning, Aedan Alderson talks about the potential for Indigenous communities to overcome colonial rule and successfully fight for all land back. By refuting the colonial politics of recognition, Alderson says, Indigenous Peoples can re-democratise land use in colonised regions using ideas from our own cultural traditions as well as the United Nations Declaration on the Rights of Indigenous Peoples (UNDRIP) and the Truth and Reconciliation Commission of Canada (TRC) Calls to Action.

Given Canada’s place in global capitalism, anti-colonial strategies have to be internationalist in order to succeed. This means that movements against dispossession need to be locally rooted and globally coordinated, which takes an unknowable amount of people power. Drawing lessons from the struggles in this book and applying them to local contexts will show that solidarity and progress are not automatic, and only come from sustained organising that is inclusive but also focused. Capitalism & Dispossession is a gift to everyone doing this work.