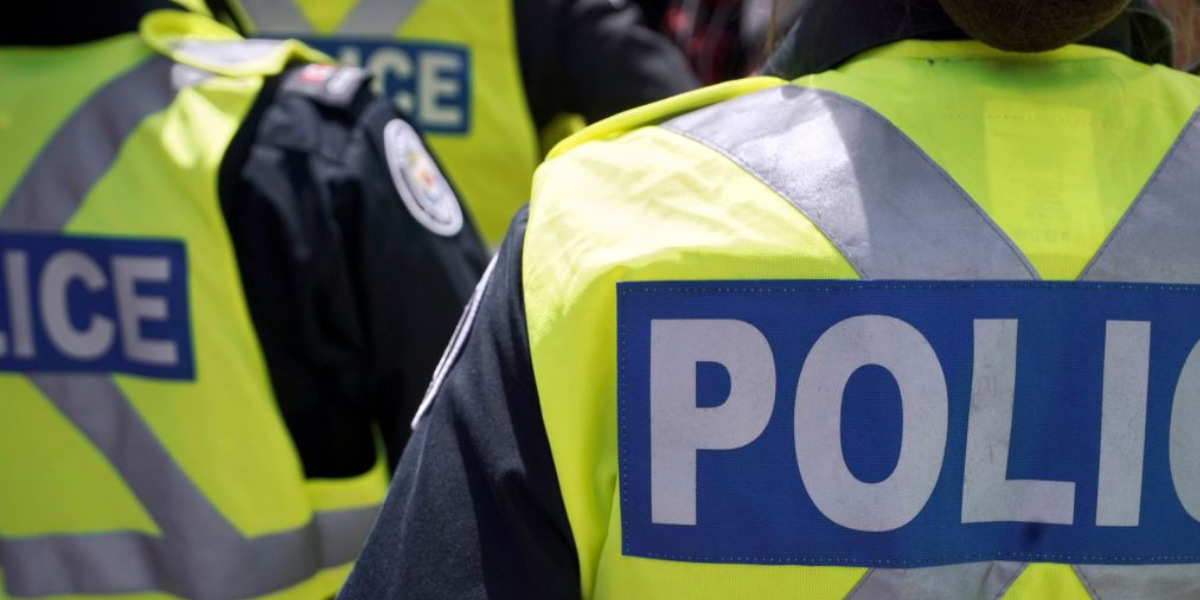 Yesterday the Toronto Police Service (TPS) released the results of its Race and Identity-Based Data Collection program. It confirms what we already knew – that police violence affects Black people in Toronto more than anyone else. The report paints a bleak picture, but there’s reason to think that it understates the problem.

Let’s start with the data itself. The report draws on information from police, taken from their own incident reports. These reports are written by officers themselves. The officer at the scene records their perception of a person’s race when writing their incident report. That’s the source of the race-based data that the report uses.

If officers had a reason to under-report violence against Black and racialized people, then this gives them the opportunity. The decades-long criticism of the TPS for racist police violence gives them this reason. This means that the data is unreliable to begin with. The only source of race-based data in the report is the police themselves, and their perception of a person’s race might change based on what is convenient for the TPS.

Even so, the data is not encouraging.

The report is clear that, even using the TPS’s own numbers, Black people in Toronto are in much more danger from the police than anyone else. While only 10.2% of Toronto residents are Black, they are the subject of 24.4% of police “enforcement actions”.

A finding that stands out is the comparison between police violence and region. The number of violent incidents against Black people is disproportionately high in areas with lower-than-average Black populations. This means that the police are even more likely to be violent to Black people who find themselves in whiter neighbourhoods. It’s not a coincidence that the police seem to protect white neighbourhoods from Black people.

The stats show that racist police violence is not incidental but structural. It is their job to be racist to Black people in Toronto. You simply could not get these numbers from one-off incidents of racist individual officers.

Indigenous people are, in fact, generally under-counted in the report. It has them at 0.9% of the population (in-line with the Federal Census) but the City of Toronto has maintained that the number is much higher, between 1.7% and 2.7%. This undercounting may carry over into the report, perhaps explaining why its account of anti-Indigenous police violence appears unreliable at first sight.

The report is designed to find data to paint the TPS in the best possible light. They use 2020 statistics, information that would be affected by COVID-19. And they’ve assembled their information in a way that seems to distort the situation for Indigenous people. We have to assume that they’ve done the same thing for violence against Black people. We should be sceptical of this information.

But, as much as the report has been massaged to mitigate the public relations fallout for the TPS it still paints a clear picture of racism in the TPS. The disproportionate policing of Black Torontoians across the city shows what many have known for a long-time: that anti-Black racism is not incidental to the TPS, it’s built in.

As Sandy Hudson has noted,  “the very purpose of the police has always been antithetical to the safety of Black and Indigenous people.”