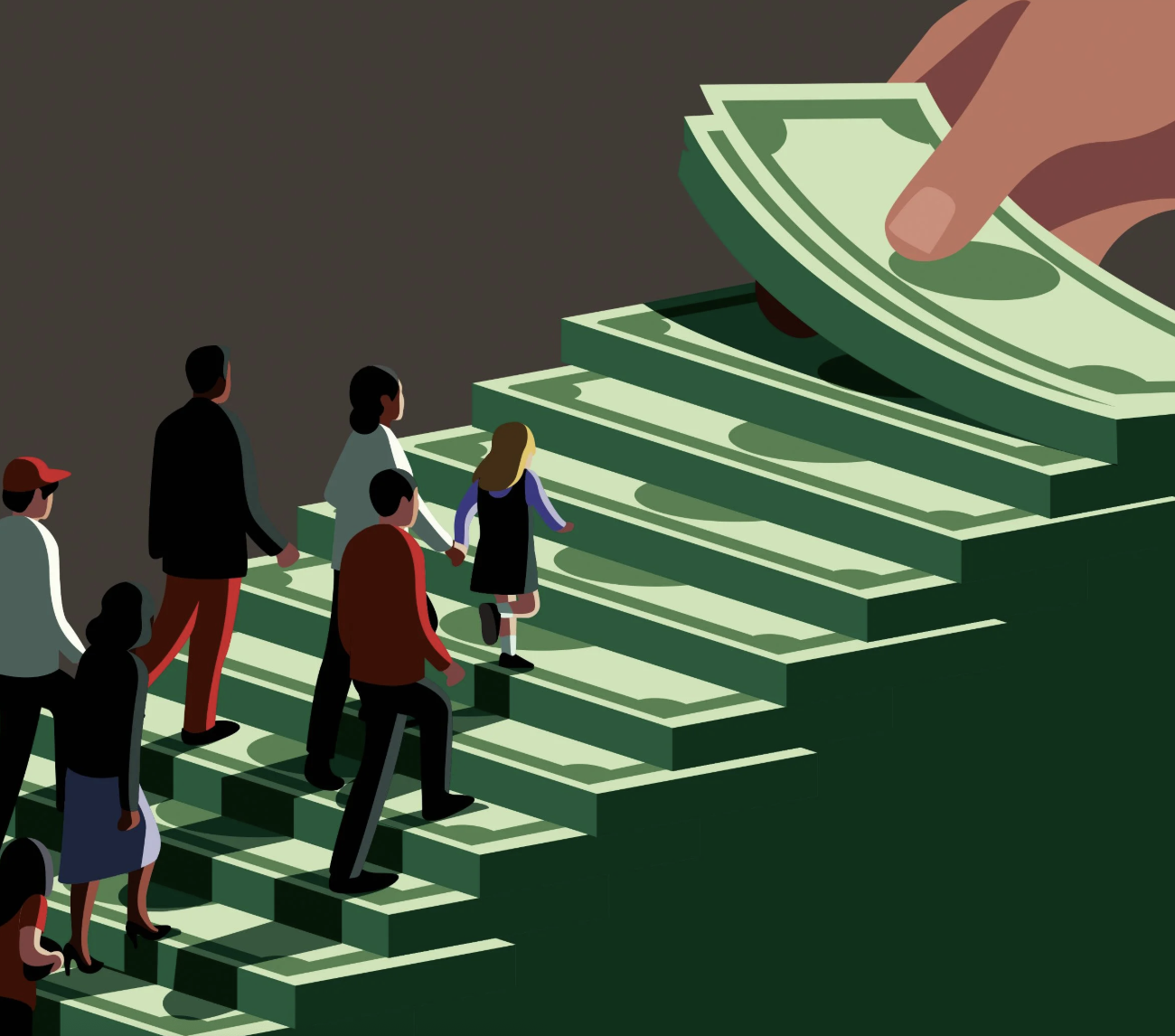 Should the Left support a demand for a Universal Basic Income (UBI)? This simple question has provoked a fervent and confusing debate. In the midst of a global pandemic and a massive economic crisis discussion over UBI touches on real political and economic anxieties. Over the last 40 years the attack on the social welfare state, the depreciating power of organized labour and an economy producing increasingly low-wage precarious jobs have led many to search for alternative mechanisms and policies to address these problems. The collapse of the labour market and the economy has only added fuel to this debate. Universal Basic Income with its promise of streamlined access to minimal economic security has attracted many adherents on the Left.
But the very same forces that make it difficult to win improvements in current social programs, would not be magically abolished by the implementation of UBI. In many ways UBI presents more favourable conditions for employers and the government to attack existing social programs and make it harder for workers to win things like higher wages.
So should the left support a Universal Basic Income? This Spring Reading Group will explore this question.
Readings:
-Universal Basic Income: reasons to be cheerful or no go central? by Ellen Clifford and Mark Dunk
http://isj.org.uk/universal-basic-income/
-The Basic Income Illusion by Alex Gourevitch and Lucas Stanczyk
https://catalyst-journal.com/vol1/no4/the-basic-income-illusion
-The Basic Income Debate by David Calnitsky
https://catalyst-journal.com/vol1/no3/debating-basic-income

Email info@springmag.ca to get the zoom link