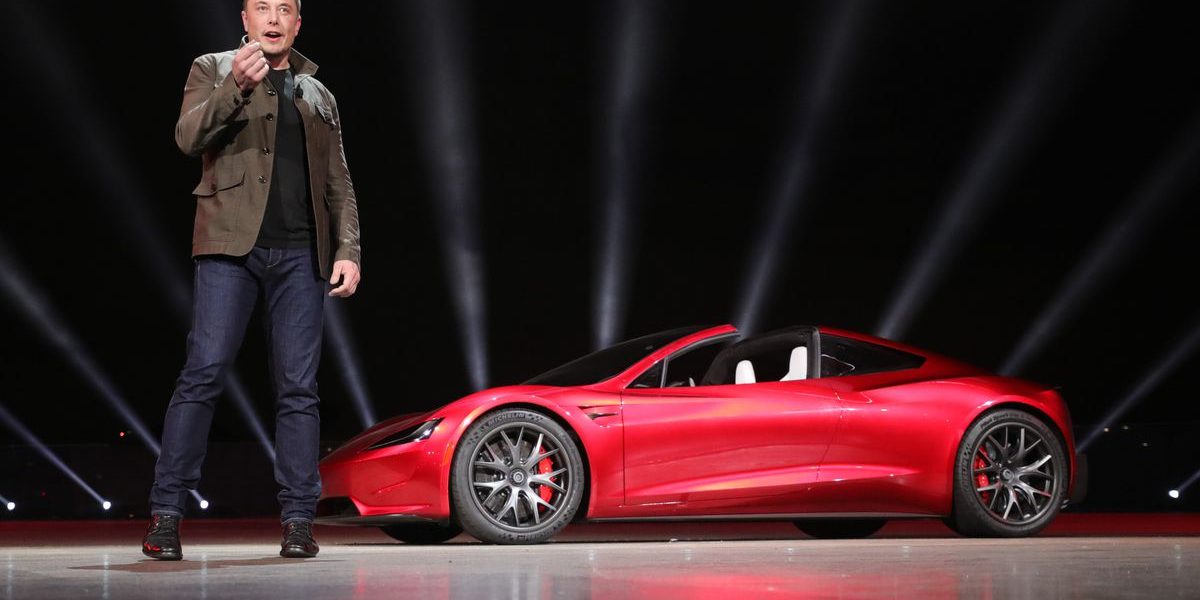 Elon Musk, recently in the news for buying twitter and exposing himself to a flight attendant, has been labeled a “defender of free speech” by the right. But what does free speech really mean to him?

Elon Musk’s Crash Course, a new documentary on Hulu, shows that what he means by free speech is the ability to lie to his followers, to influence the public, raise the market value of his companies and investments, and ultimately, to profit. The documentary follows Musk’s involvement with Tesla and focuses on the lethal outcomes of his overpromising and under-delivering.

The documentary is told through a series of public interviews with Elon Musk, in which he makes claims about what Tesla cars are capable of, juxtaposed with interviews of engineers working at Tesla at the time and other people involved who reveal what was going on internally. The documentary is punctuated with fatal outcomes of the self-driving technology’s defects and the backlash that ensued from them.

The primary focus of the documentary was one of the most publicized crashes involving Joshua Brown. This crash, taking place in 2016, a year after Musk was quoted saying “self driving technology is pretty much a solved problem,” happened when a Tesla car on self driving mode mistook a truck crossing perpendicularly to a large road to be a low bridge. The car subsequently drove full throttle into the truck, beheading Joshua Brown.

Regulators looked into it and claimed that they saw no defect, and Tesla put out a statement that subtly implied that Joshua was to blame for the accident. Theories with no basis, such as the one that imagined Joshua had been watching a movie while the accident occured, became wildly popular on platforms like Twitter.

The documentary shows Musk’s almost cavalier attitude to this accident, as he presses on with his claims that self driving is directly around the corner. Musk implies, knowing full-well it is a lie, self-driving was essentially already here and simply was being held back by regulators who weren’t ready to deal with new technology. On this latter point, Musk stumbles upon a grain of truth; transportation regulators did routinely fail to find the obvious problems with the technology and made no meaningful interventions.

Soon after the accident with Joshua Brown, Tesla released a feature that can be added to their cars called Full Self Driving. The self-driving team spent all day attempting to film a good video of the feature, with the car crashing into a fence at one point in the filming. They fixed up the car before going on another run and eventually releasing a video they thought looked good enough to convince people they had developed full self driving. Soon after, Musk regularly quotes a debunked and out of context study that claims the self-driving feature on Tesla cars are much safer than human driving.

Three years after the crash with Joshua Brown, and after Musk claims that they made a change to the technology that would have prevented that accident, an identical accident happens. Jeremy Beren was killed after his car attempted to drive under a truck. The change that Musk claimed would have prevented the incident with Joshua Brown was to add a radar detector to the car in addition to the existing cameras. Soon after the accident with Jeremy Beren, Musk announces they are removing the radar again, and will return to only using cameras. All other competitors in the market use cameras, radar, and LiDAR, making Tesla the only ones claiming cameras are enough.

The hubris of Musk

At times the documentary felt reminiscent of the movie released at the end of last year, Don’t Look Up, where an asteroid large enough to eradicate all life is headed directly to Earth. Soon after this fact has been accepted by the people of earth, a tech billionaire (a character inspired in part by Musk) pays off the government to let him take control of the situation. The billionaire rejects all effort from others trying to improve his method, as well as all of those who suggest it isn’t the right project to begin with. Ultimately the billionaire’s plan fails, and everyone on Earth pays the consequence.

This is what we are seeing here with Musk, currently on a smaller scale. When society emphasizes selling at any cost, exponential growth at any cost, and profits before people, this is inevitable. At present Musk’s overselling and under-delivering are costing a relatively small number of lives, but we have to remember that this is a man whose self-stated goals are to save the planet from environmental collapse, and potentially moving the people of Earth to another planet. Crash Course shows us how this is likely to pan out. At the end of the day, Musk’s job is not to innovate or offer new solutions to existing problems, it’s to create a brand strong enough to survive all of his under-deliveries and to keep on selling.

The message behind this documentary should not be that we need to simply pressure Musk to get better (although this is certainly one thing to do). The answer is to recognize that this is not a problem with Musk, but with capitalism. This kind of technique seen from Musk is not a flaw in capitalism, but one of the pillars on which it is built.

Profits before people is a deadly formula

Capitalism requires constant hype and the visage of regular innovation. Because, ultimately, capitalism does not care about innovation and often doesn’t see improving their products as a good investment, capitalists pretend that they have already made these innovations and sell them as if they have. Later, when their technology doesn’t work as they claimed it would, they employ some tactic (in Musk’s case his branding has given him a do-no-wrong, godlike persona which captures fans worldwide to defend anything he does) to recover their image, or simply use their influence to cover up that there was ever a problem in the first place.

Ultimately, if we want to get correct predictions of innovation (and proper direction for this innovation), we need to look to the workers that produce the value that billionaires like Musk claim is their own. Elon has doubled down on his brand of being an engineer, with some even believing that he’s a primary innovator of the technology in Tesla cars. But what this documentary does best is to show that he doesn’t know the first thing about engineering, or, if he does, he throws out what he knows while pitching the product. Elon is not an engineer, he’s a salesman. The actual engineers knew that what Elon was saying was wrong, because they’re the ones who actually work on the products.

We have to stop allowing scammers like Elon Musk to say that he’s solved a problem he hasn’t, then throw the brunt of the consequences on the engineers who have to figure out how to design whatever new features he’s imagined, and the people who trust what he’s said. While this technique has so far resulted in a comparatively small number of (some preventable) deaths, this technique is also used on a much larger scale, both from Musk and other billionaires, and the consequences could be everything.